CSKA Moscow vs. Khimki Moscow Region: round three, the main one 4 june 2019 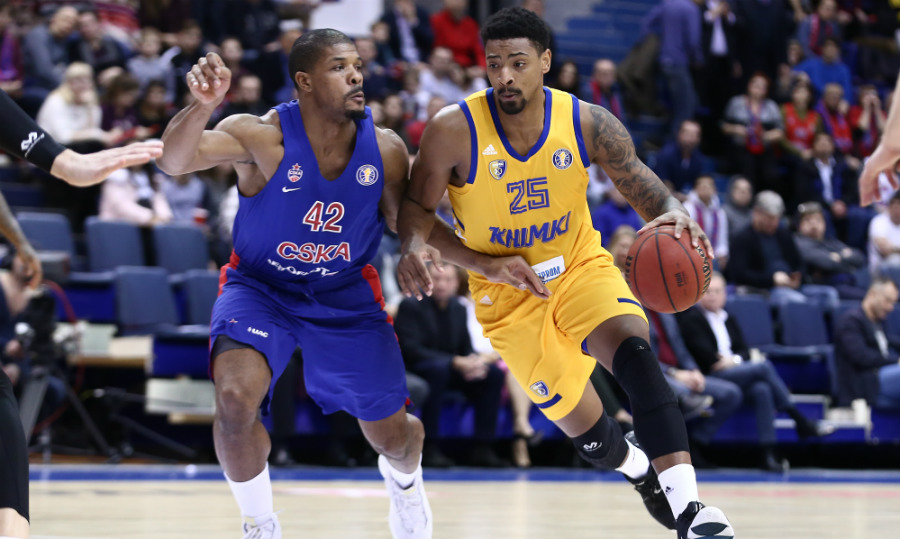 “We were fortunate to advance to the Final series with a full roster, but now we have a loss in Janis Timma, who will miss the series with CSKA due to a broken toe. All the same, in my opinion, this doesn’t make our team spirit or attitude any weaker. I think we have a good shot at competing with CSKA this year. Everything will depend on our energy. Even though we received a berth to the EuroLeague, we understand that the season isn’t over yet. We have the biggest challenge ahead: doing everything we can to defeat CSKA, which recently proved that it is the strongest team in Europe. Both Khimki and CSKA are experiencing fatigue, which is normal at the end of the season, but overall we are in a good shape, both physically and mentally”.

khimkivtbleaguecskakurtinaitis
Share on FacebookShare on ВконтактеShare on TwitterShare on ОК