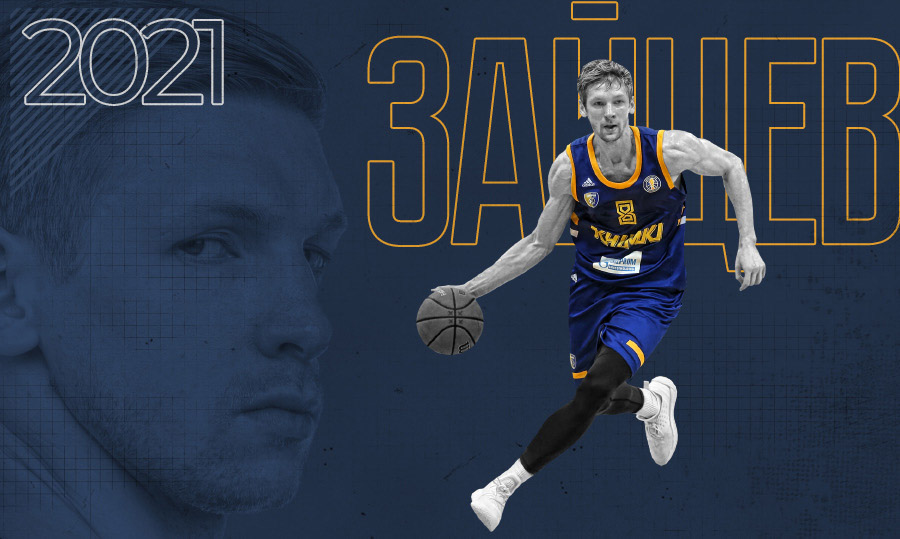 “I am very glad that I will continue my career in my native club, where I always feel support. Many thanks to the fans for the warm attitude to me! The new season promises to be difficult and interesting. I will do my best for the team to achieve high results”.

Zaytsev averaged 1.8 points in 15 Turkish Airlines EuroLeague games last season, his third with the club. He helped Khimki reach the VTB League Finals for the third consecutive season and won that competition's Slam Dunk contest. Zaytsev started his career with Khimki's youth teams and also played for Enisey Krasnoyarsk and Krasny Oktyabr Volgograd before returning to his current club in 2016 for a second stint. He has also been a member of the Russian national team.

zaytsev
Share on FacebookShare on ВконтактеShare on TwitterShare on ОК