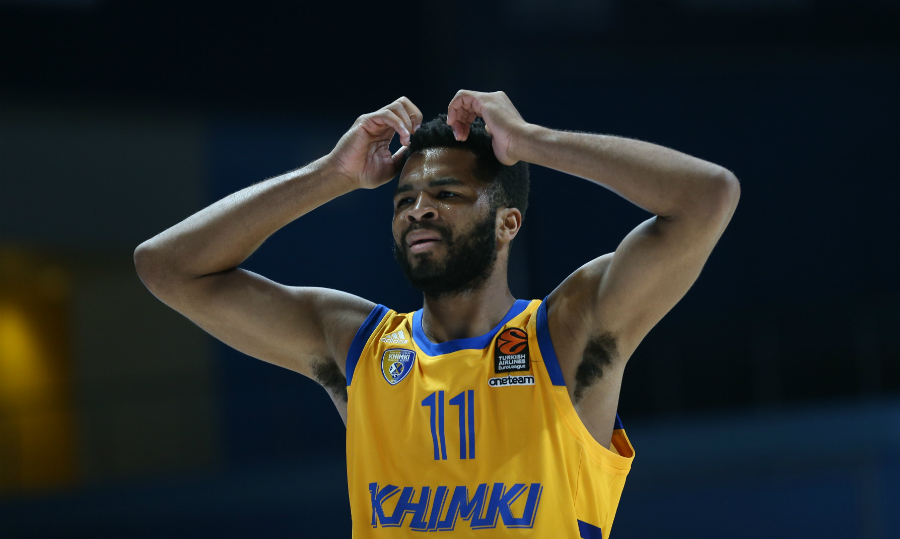 Guards Andrew Harrison and Casey Prather left Khimki Moscow Region because of the expiration of the contracts between the club and the players. The Khimki Organisation thanks the players for joint work and wishes them good luck in their future careers. Thank you, Andrew! Thank you, Casey!

Andrew Harrison joined Khimki at the end of February 2019 and played eight games for the team (four in the EuroLeague and four in the VTB United League). He averaged 5.5 points, 2 assists and 1.4 rebounds in 16.8 minutes.

pratherharrison
Share on FacebookShare on ВконтактеShare on TwitterShare on ОК