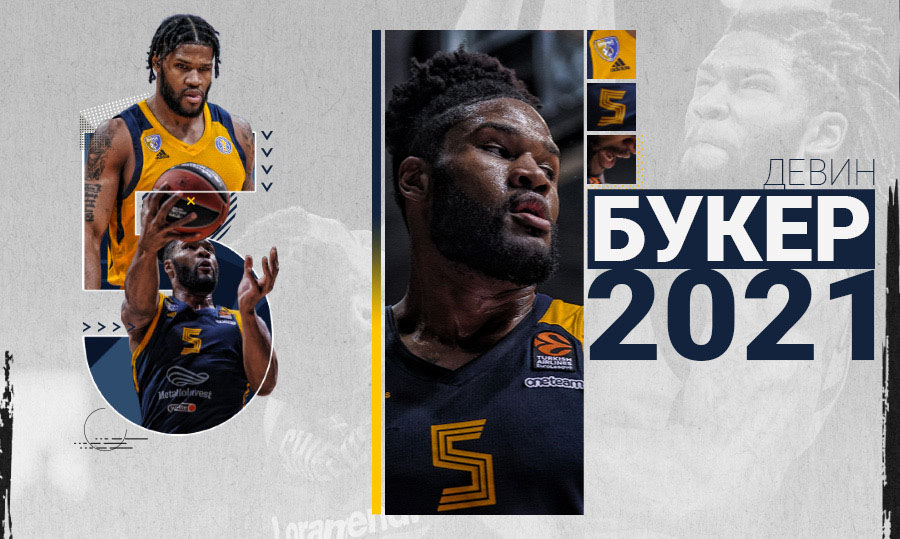 “I'm very happy that Devin Booker stayed in the team. He did well last season, and I think it was the best year of his career. He left a good impression on all the fans, coaches, and teammates. He has great potential. And I think that with the same teammates for the second season in a row Booker will be even better. He has enough skill for this”.

“I feel like I was in a comfortable situation last year. Unfortunately we didn't get to finish the rest of the season so that kind of brought me back there to finish what we started. Like I said I was feeling pretty comfortable so I wanted to stick with that and my family was comfortable also. I just want to continue that momentum”.

bookerkhimkikurtinaitis
Share on FacebookShare on ВконтактеShare on TwitterShare on ОК