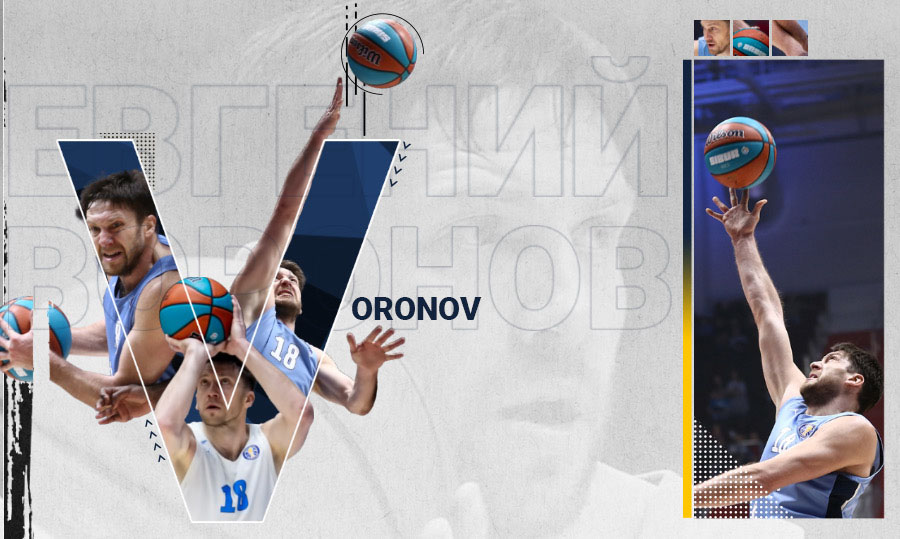 “While completing a team, we need to keep a balance. We can't put together a team only of scorers who score 20 points per game, we also need basketball players of a different style who do "rough work". Compared to the last season, we need to improve our defense. Evgeny Voronov is just the kind of a player who can restrain the opponent's leader and play one-on-one defense. I am sure that his skills and experience will help the team”.

“I am very happy to become a part of Khimki Moscow Region. It is very important for me that the head coach Rimas Kurtinaitis expressed a desire to see me in the squad, so I did not hesitate for long. We quickly discussed all the details, and today I signed the contract. Expectations from the new season are the most positive. Khimki is one of the strongest clubs not only in Russia, but also in Europe, and I will do my best to help the team achieve high goals. Khimki, as usual, have excellent roster, with a deep "bench". It is great that Alexey Shved, the undisputed leader and one of the best shooting guards in Europe, stayed in the team. I am looking forward to the start of practices, as everyone has already missed basketball, both players and fans”.

voronovkhimkikurtinaitis
Share on FacebookShare on ВконтактеShare on TwitterShare on ОК