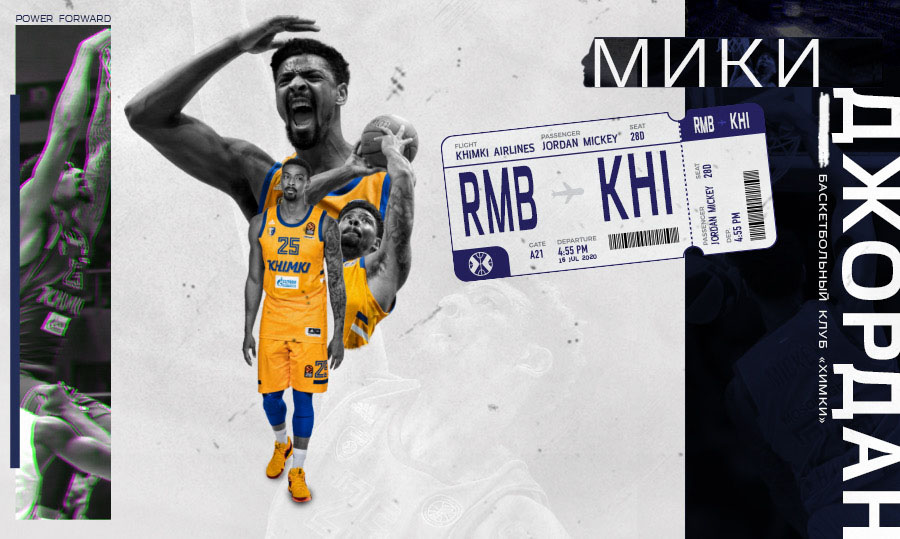 Jordan Mickey, who already played for our team in the 2018/2019 season, returns to Khimki Moscow Region. The contract with the American forward is signed for one year. Welcome back, Jordan!

“We know Jordan well. He can “close” both four and five positions, but I see him more in the position of a power forward. In this spot, he played for us the year before last. We wanted to keep him in the squad back then, but it didn't work out, and now I am happy to have him back. I am sure that he will cope with his tasks perfectly; it will be easier for him, he knows the club, the players and understands my philosophy. Mickey has a lot of potential and will significantly strengthen our team”.

mickeykhimkikurtinaitis
Share on FacebookShare on ВконтактеShare on TwitterShare on ОК