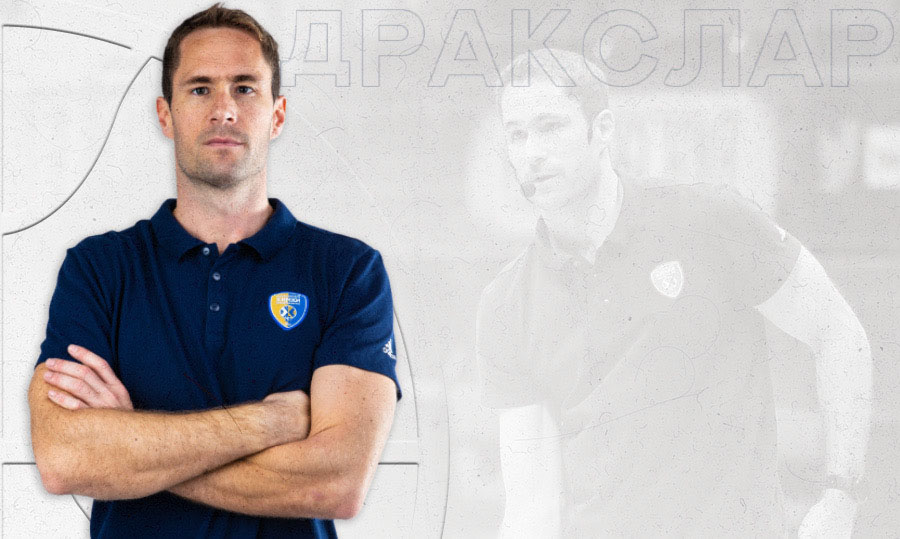 Khimki Moscow Region reached new agreement with Slovenian specialist Jure Drakslar, who will continue working in our club as Strength and Conditioning Coach.

Jure Drakslar was born in Slovenia on February 21, 1983. He graduated from University of Ljubljana, Faculty of Sport, Strength and Conditioning Coaching. He started his pro career in 2004 as a coach on individual strength and conditioning programs and injury rehab will pro basketball players. Mr. Drakslar worked in Slovenian clubs BC Geoplin Slovan Ljubljana (2004-2008), KK Petrol Olimpija Ljubljana (2011-2014), Czech club USK Praha (2014-2015) and Polish Stelmet Enea BC Zielona Gora (2015-2018). At the same time, he worked in Slovenian national team U 20 (2005-2008), Slovenian national team (2007) and Bosnia and Herzegovina (2012-2013). Besides basketball, he has experience in swimming, rowing, hockey, power lifting and other different sports. Over the past few years, he has been an individual coach of the main young NBA star Luka Doncic, as well as his compatriot Luka Rupnik.

In season 2020/2021, Drakslar will work with the first team of Khimki Moscow Region, as well as young players from the farm and youth teams.

drakslar
Share on FacebookShare on ВконтактеShare on TwitterShare on ОК