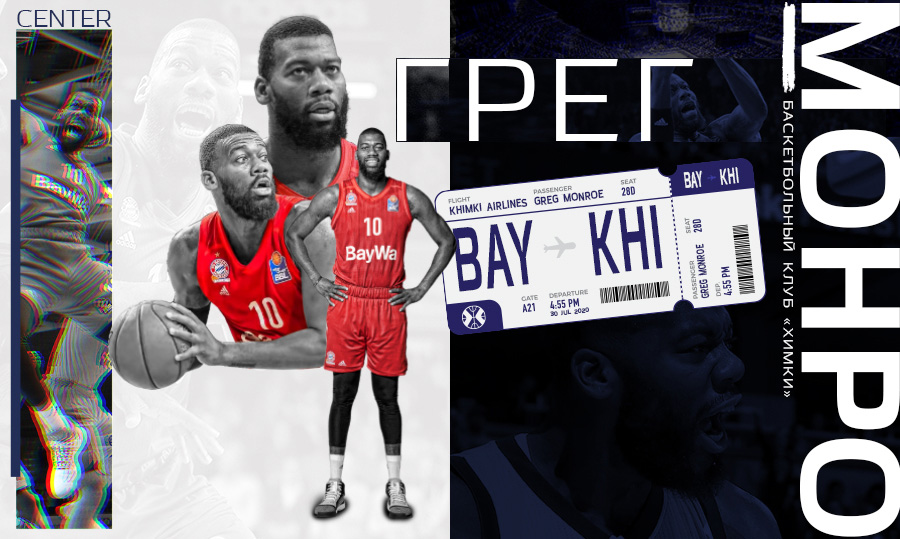 “Monroe is an experienced player who spent many years in the NBA. He is one of the few centers in the EuroLeague who can play with his back to the basket. We needed that kind of variety in our game. There are centers who play pick-and-roll, there are those who play with their backs to the basket. Greg is very good at rebounding, averaging 7-8 boards per game. I think we have put together a very strong frontline”.

monroekurtinaitis
Share on FacebookShare on ВконтактеShare on TwitterShare on ОК