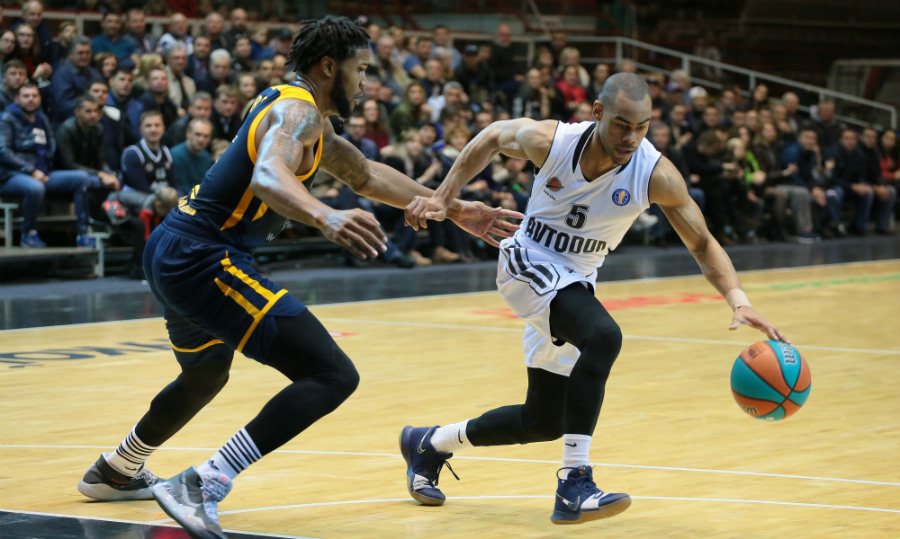 On Monday, March 9, 2020 Khimki Moscow Region will face Avtodor Saratov in a VTB United League regular season game. It will be played in Khimki. Tip-off at 17:00 msk.

Donaldas Kairys worked in Khimki form 2005 to 2006 as assistant coach.

“In this game, we have several goals. First of all, we have to win. We are leading in the VTB United League regular season, we want to take first place at the end of it to have home court advantage, so we can't make a mistake. Moreover, we are playing at home. The second point is that on the eve of crucial EuroLeague games, some players need to have a rest. We have micro traumas, so we'll see who will have a rest”.

kurtinaitiskhimkivtbleagueavtodor
Share on FacebookShare on ВконтактеShare on TwitterShare on ОК