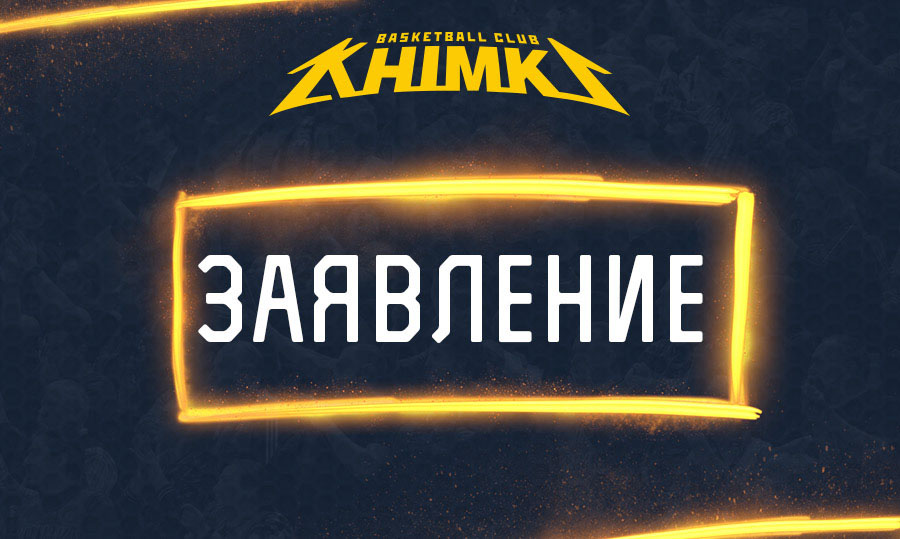 In connection with the latest statement of the United States Department of State, Khimki Moscow Region's American players appealed to the club's management with a request to return home during the pause in the championship. Since our club considers the health of players, coaches, their families and all employees to be its priority, the basketball players were given permission to leave the team's location. When the official resumption of the season is announced, the players will immediately return to Khimki.

coronaviruskhimki
Share on FacebookShare on ВконтактеShare on TwitterShare on ОК