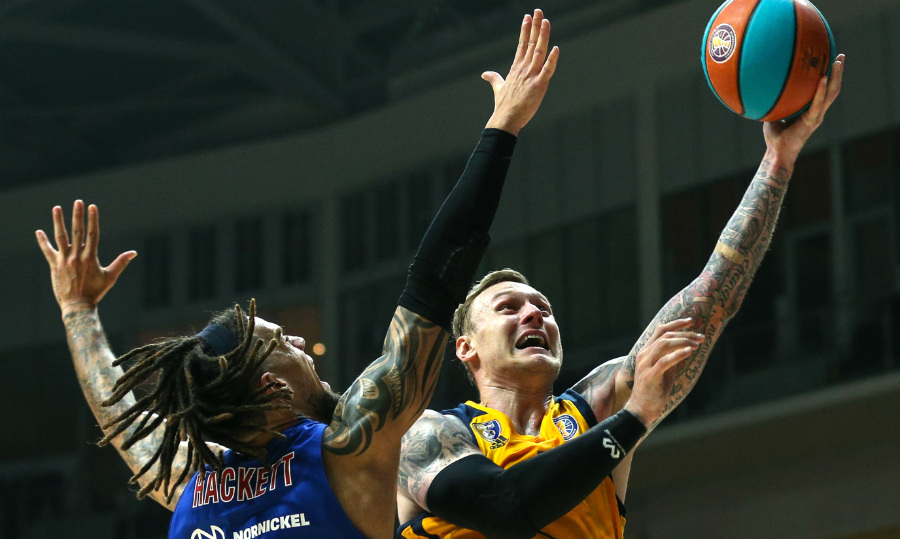 On Monday, November 9, 2020 Khimki Moscow Region at home will face CSKA Moscow in a VTB United League regular season game. The game will be played in Khimki without fans. Tip-off at 20:00 msk.

“We have a game plan, but first of all, I'm not looking at what points to beat CSKA. The main thing for us is not to make a lot of turnovers, to win rebounds, and also to try to return to our style of play, I mean a quick game that would strengthen the offense. At the moment, even though we are losing, we are doing our job well in terms of defense, so we need to strengthen in terms of offense, because if we don't score 80-90 points, we can't win against CSKA or any other high-class team”.

khimkicskakurtinaitisvtbleague
Share on FacebookShare on ВконтактеShare on TwitterShare on ОК