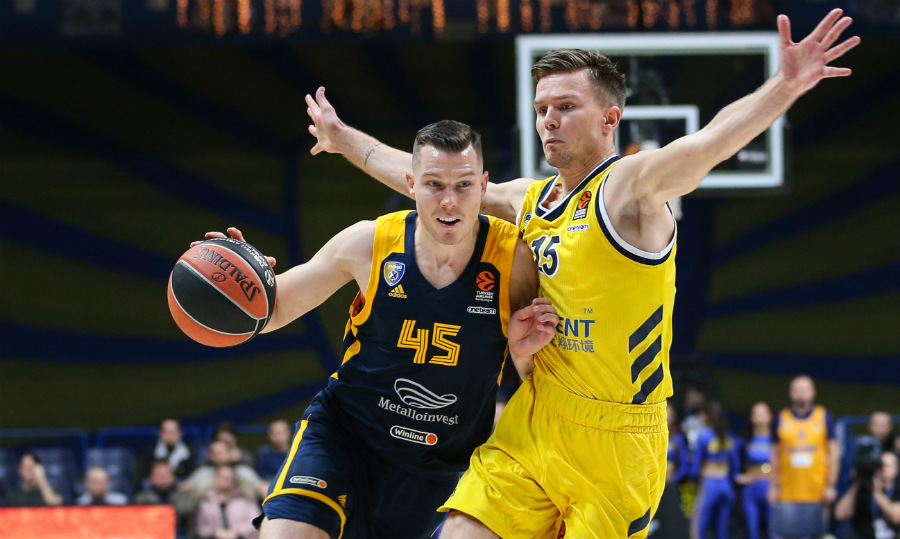 On Thursday, November 26, 2020 Khimki Moscow Region will face ALBA Berlin, Germany in a EuroLeague round 11 game. The game will be played in Berlin at Mercedes-Benz Arena. Tip-off at 22:00 msk.

“ALBA is a young and very fast team that plays in the Spanish style, based on the attitudes of their Spanish coach Aito Reneses. They shoot well from behind the arc and are among the fastest teams in the EuroLeague. We need to match their speed, then everything will be fine, if we can't do it and the opponent "runs over" us, there will be problems. We prepared well, but we still make mistakes in small things: we don't grab the ball, we foul where we don't need to, we don't score from under the hoop. This little "garbage" needs to be removed because by and large, our game is improving. We are mentally ready, we are strong, we have ambitions, so we are going to Berlin to win this game”.

“ALBA is a good team. They play with a lot of energy, they move the ball, they run. A kind of run and gun with Siva as point guard. Also, they have a lot of shooters, with Sikma in the frontline as a key offensive weapon. So we need to play strong defense and rely on our strong sides”.

euroleaguekhimkialbakurtinaitisjerebko
Share on FacebookShare on ВконтактеShare on TwitterShare on ОК