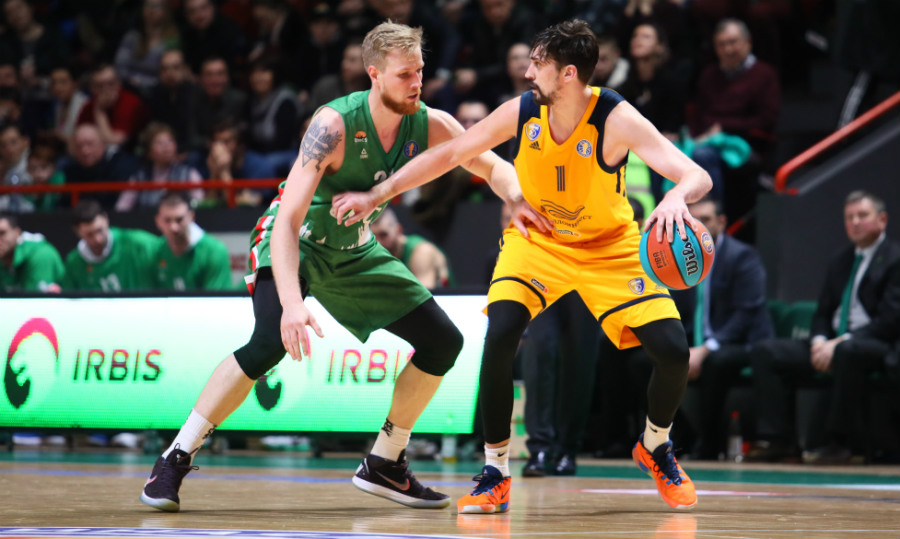 “The game against Anadolu Efes showed that we hadn’t enough energy as we were counting on other. However, now all the teams play like this, we have to play in other way: control the game more, avoid early shots. The game against UNICS is ahead and we know what we have to do. With such rhythm the game won’t be high paced, thus tactical moments will be more important. I am not satisfied with our latest game, we played it wrong way. I hope, now we will be in the right frame of mind”.

khimkiunicskurtinaitisvtbleague
Share on FacebookShare on ВконтактеShare on TwitterShare on ОК