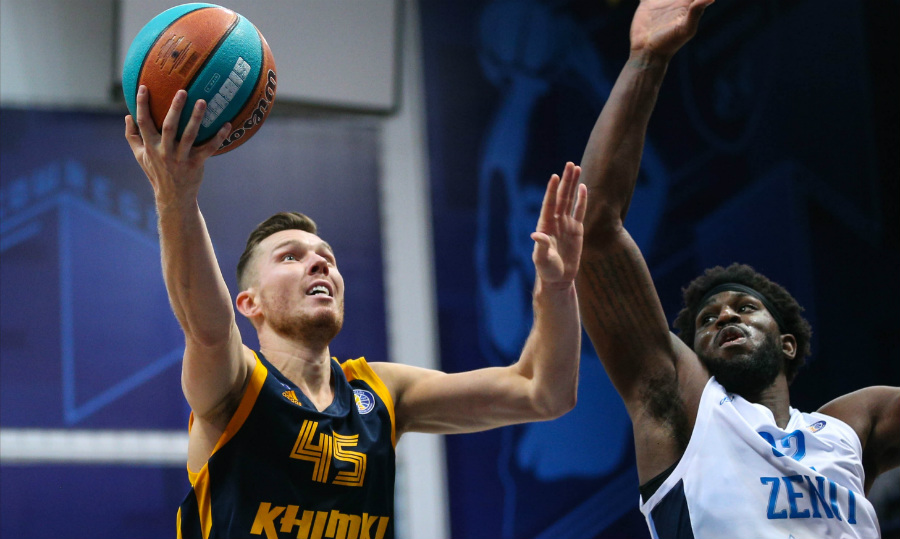 On Tuesday, November 17, 2020 Khimki Moscow Region will face Zenit St Petersburg in a EuroLeague round 9 game. The game will be played at Sibur Arena, St Petersburg. Tip-off at 20:00 msk.

“We played against Zenit two months ago [in the VTB United League], but then, for a number of reasons, we had a completely different roster. This does not mean that we are stronger or weaker now, we just need to play at the maximum. We have some players back, and now they are on a physically different level. As for Zenit, they are playing well and disciplined, at a high level. This is a difficult and persistent team, against which it will not be easy. They are playing at home after all their COVID problems, and this is a EuroLeague game, so it will be tough”.

“Comparing with the beginning of the season, we have a different team, we play a little differently because the injured players and those who were ill with the coronavirus returned. The recent victory over CSKA in the VTB League gave us a good boost. I hope we will get on the winning track and play a good game with Zenit”.

khimkizeniteuroleaguekurtinaitiszaytsev
Share on FacebookShare on ВконтактеShare on TwitterShare on ОК