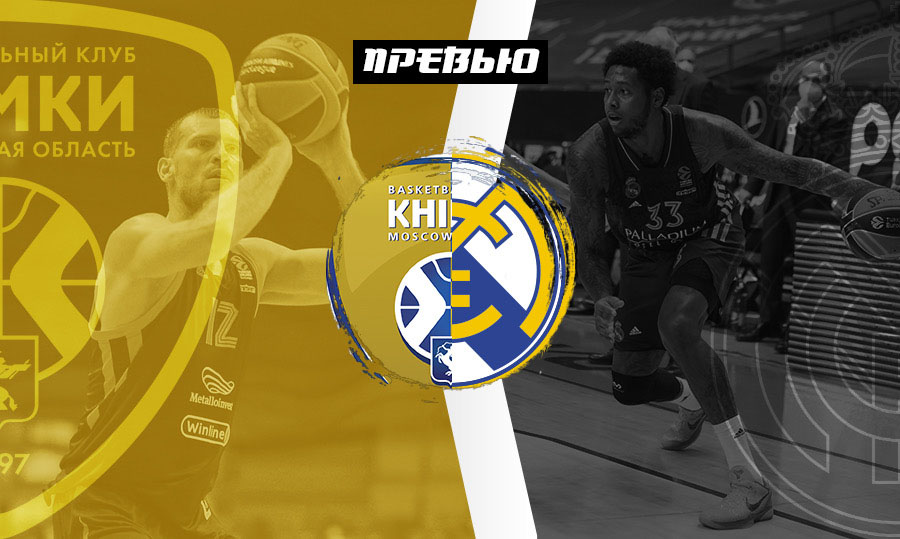 On Tuesday, March 2, 2021 Khimki Moscow Region will face Real Madrid, Spain in a EuroLeague round 27 game. The game will be played at Arena Mytishchi. Tip-off at 20:00 msk.

Evgeny Voronov and Anthony Randolph played for Lokomotiv Kuban Krasnodar from 2014 to 2016.

“We hope to show a good game against Real Madrid. Let's fight as much as we can. There is no need to say much about Real Madrid. This team may not be in the best shape at the moment, but they are a well-known club that has a full set of players, starting from the backcourt and finishing with the frontcourt in the person of Tavares, who "closes the sky" not only for us but for all the opponents. They have a really great roster, and it will be difficult to pick up the keys to this roster, since they have almost six people scoring the same number of points, and at any moment anyone can shoot and easily score 30 points”.

“Real is a serious team be we are going to fight. They have a very good and well-balanced roster, and for us, it will be a tough game. They have great players at every position. They show a high-quality game. We are in a tough situation right now but we will try to do our best, give maximum and die on the court”.

khimkirealeuroleaguemaltsevvyaltsev
Share on FacebookShare on ВконтактеShare on TwitterShare on ОК