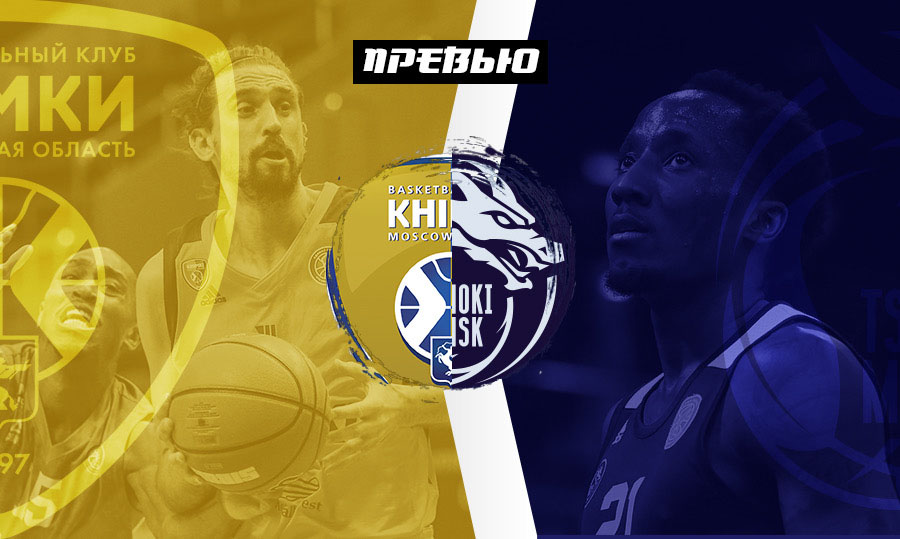 On Sunday, March 28, 2021 Khimki Moscow Region will face Tsmoki-Minsk, Belorussia in a VTB United League regular season game. It will be played in Khimki at BC MR. Tip-off at 15:00 msk.

“It will be our third game in a week, and we play in three different gyms. After the game with Zenit, we had not a full practice, although at our home court. We have to prepare for a very important game with Tsmoki-Minsk in the recovery mode. Tsmoki are at the bottom of the standings, but this team has its own style: they play fast basketball, and they should not be underestimated in any case, because in many lost games they were more unlucky than lacking skill. We should not relax, it is also important to keep the right internal mood, play thoughtfully, with one hundred percent effort”.

vtbleaguekhimkitsmokiminskmaltsev
Share on FacebookShare on ВконтактеShare on TwitterShare on ОК