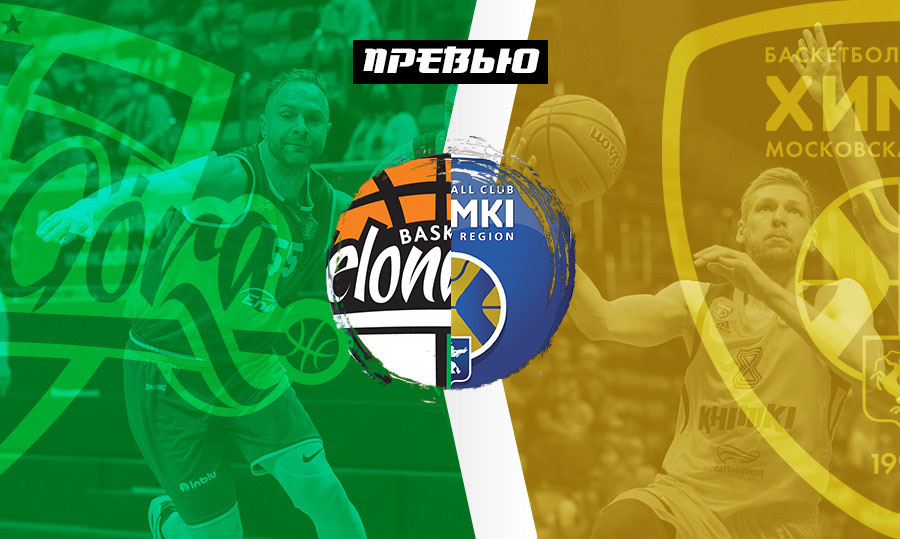 From 2015 to 2018 Jure Drakslar worked in Zielona Gora as strength and conditioning coach.

“We played with Zielona Gora recently and lost that game, conceding a lot of points, so we really want to return the debt. We need to play better, starting from the defense, as we did in the last games, and also add energy in the offense, so that we score not 60 points, but 80, and at the same time miss not 99, as in the first round game. Both teams, we and Zielona Gora have roster losses. The opponent has strong foreigners, I mean Americans and Latvians, as well as good Poles, and all beat three-pointers. Their strengths are three-point shots, as well as a quick transition from defense to offense. We must pay special attention to this”.

vtbleaguekhimkizielonagoramaltsev
Share on FacebookShare on ВконтактеShare on TwitterShare on ОК