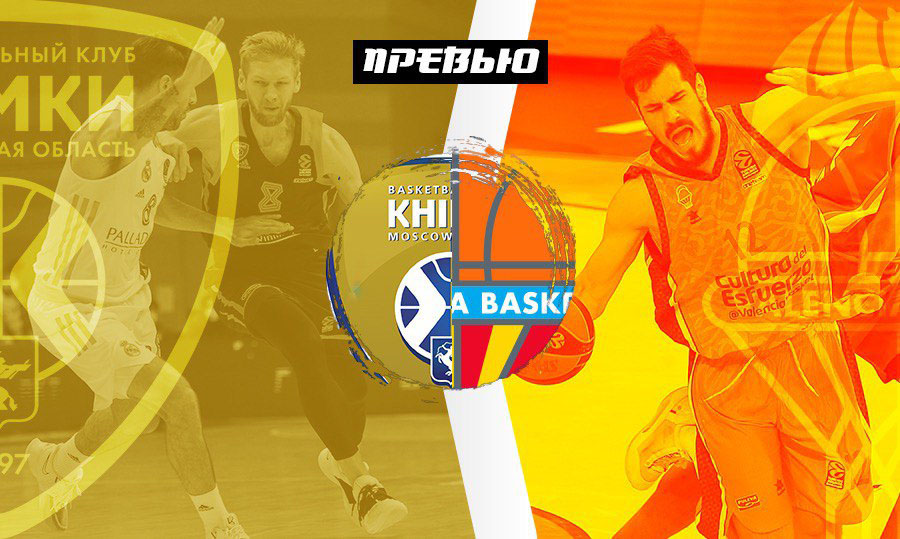 On Friday, March 19, 2021 Khimki Moscow Region will face Valencia Basket, Spain in a EuroLeague round 30 game. The game will be played in Russia at Arena Mytishchi. Tip-off at 20:00 msk.

“Valencia is a very serious team that is playing for a playoff spot. Also, they keep playing in the tough Spanish League where they have some bad issues as they lost in the last game. So they will be twice as dangerous. They have good players at all the lines, especially guys from former Yugoslavia, who set the tone for their game. They have good Americans as well. It will be a very tough and demanding game but for us the main important point is to show our own game. We'll try to use all our advantages”.

“Valencia is on a good wave right now. They are a balanced team with a good coach. Spanish basketball is known for its aggressiveness and tough defense, so for us the main important point is to keep the same rhythm and show the same energy as we showed in the last games. If we play the same basketball, we'll have all the chances to win this game”.

euroleaguekhimkivalenciamaltsevkarasev
Share on FacebookShare on ВконтактеShare on TwitterShare on ОК