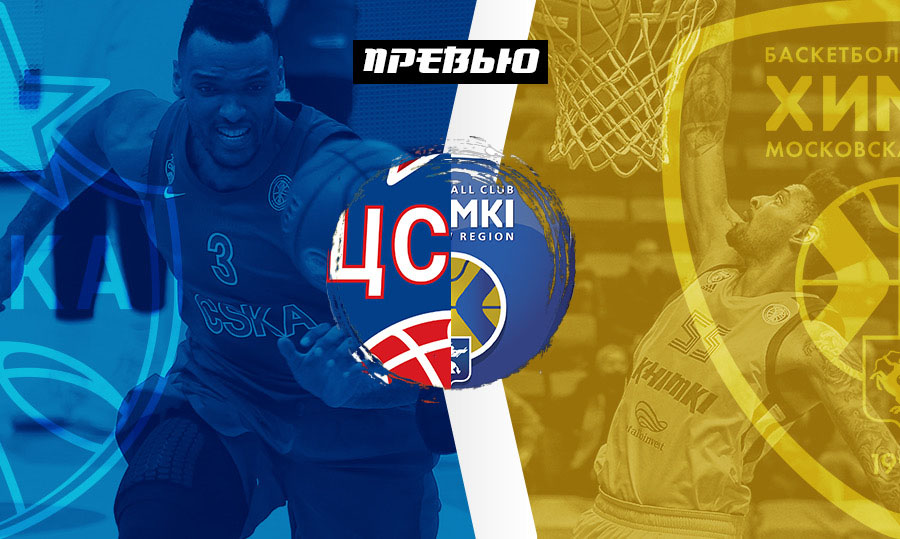 On Monday, March 15, 2021 Khimki Moscow Region will face CSKA Moscow in a VTB United League game. The game will be played at USH CSKA, Moscow. Tip-off at 19:30 msk.

“There are some good vibes in our game, and we would like to improve them even more. Our opponent CSKA is in the top four teams of the EuroLeague, as well as in the top three of the VTB United League. Of course, this is not the best result for them, but everything will be decided in the playoffs. Moreover, there is not a single team that does not have slumps during the season. CSKA has a very deep bench and a lot of diverse players. The roster for the VTB League may be slightly different from the EuroLeague squad, but they still have enough players to choose. We have to play with a cold head and a hot heart. There is no need to prepare the guys mentally for such a game, because everyone understands the level of the game and the degree of responsibility”.

khimkicskamaltsevvtbleague
Share on FacebookShare on ВконтактеShare on TwitterShare on ОК