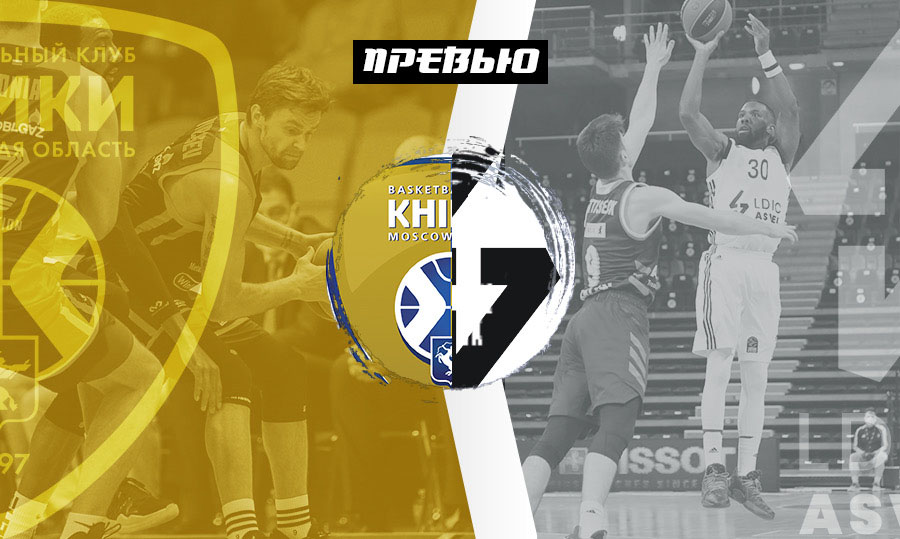 On Wednesday, March 31, 2021 Khimki Moscow Region will face LDLC ASVEL Villeurbanne, France in a EuroLeague round 32 game. The game will be played in Russia at Arena Mytishchi. Tip-off at 20:00 msk.

Khimki and ASVEL met earlier in 2011/2012 EuroCup Top 16 campaign where our team won both game.

“ASVEL is a very serious team with great potential, which plays physically strong and athletic basketball. They have a good center Fall, who "closes the sky", but we have the experience of playing against such players, which was in the recent games against ALBA and Real. We have learned from those mistakes, our team has recovered, and we are preparing for this game in normal mode. Our main goal is to prevent ASVEL from playing their fast basketball, stop their fastbreaks, stop their early offense and let them score no more than 70 points”.

“Tomorrow is our last home EuroLeague game. Sad to see this. Hopefully our fans will come out and give us a great support so we can hopefully finish it strong”.

euroleaguekhimkiasvelmaltsevmickey
Share on FacebookShare on ВконтактеShare on TwitterShare on ОК