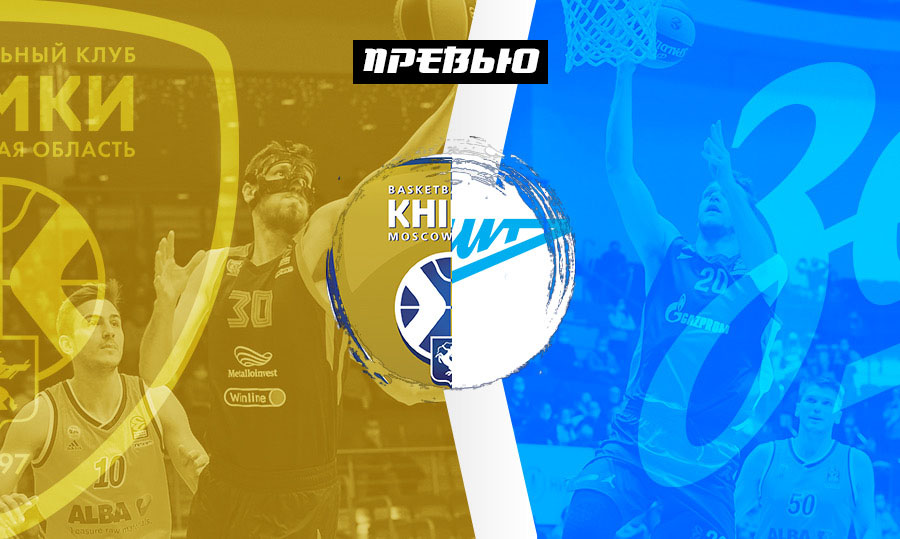 On Friday, March 26, 2021 Khimki Moscow Region will face Zenit St Petersburg, Russia in a EuroLeague round 31 game. The game will be played in Russia at Arena Mytishchi. Tip-off at 20:00 msk.

“Zenit is the leader of our domestic championship. This team is fighting for the EuroLeague playoffs and has a very good chance of doing so. They have a very deep bench with excellent players, which gives Coach Pascual a good opportunity to maneuver. We recently met in the VTB United League, but that game does not go to any comparison, because now the squads will be completely different. We are determined to show good basketball, as in the last games”.

“Zenit took a big win over Avtodor Saratov not so long ago and continues to fight for the EuroLeague playoffs. At the same time, they have lost three games in a row in the EuroLeague and tomorrow they will aim for the win. We would like to continue playing good basketball that we showed during the last games and, most importantly, to hold the whole game without slumps. And, of course, we want to win in front of my fans”.

euroleaguekhimkizenitmaltsevvoronov
Share on FacebookShare on ВконтактеShare on TwitterShare on ОК