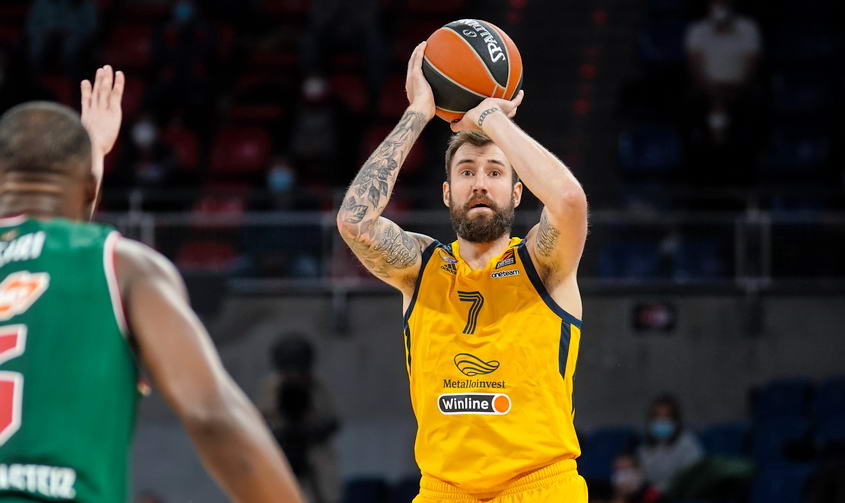 “First, I want to speak about our team. It was really difficult to play for seven guys after travelling around Europe and playing EuroLeague games like these. Couple of teams like Zenit and Baskonia didn't play this week. Having played 30 minutes, we got tired and the result is how it is”.