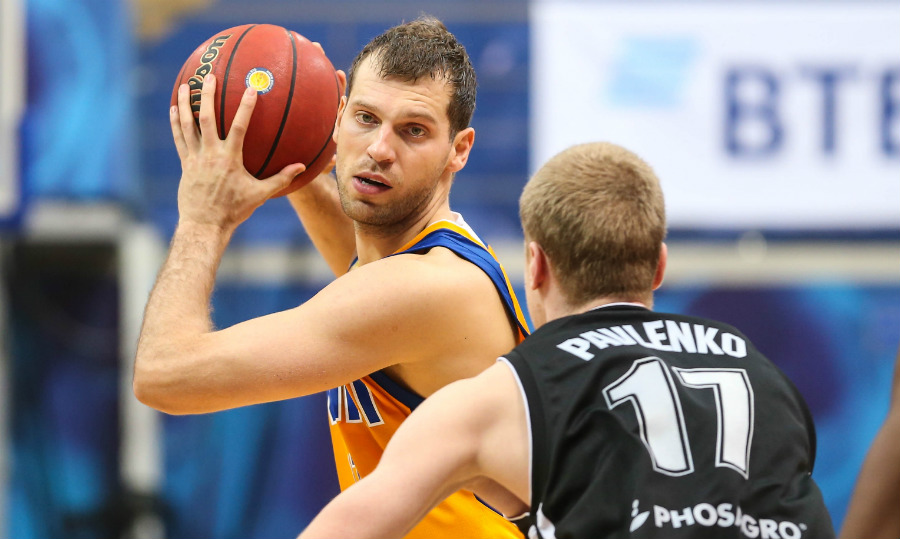 BC Khimki left to Saratov, to face Avtodor on the road. The game will be played at Crystal SP on Saturday, May 5, 2018. Tip-off at 16:00 msk. Watch LIVE at Match! Nash Sport, Sportbox.ru and VTB United League website.

“This is a period for us when we try to recover from our injury issues that we had in the EuroLeague series. A lot of players played with injections and now need to rehab and have treatment. Nevertheless, we need to play hard and finish this season before the playoffs as good as we can. Traditionally, Avtodor is playing up-tempo game, they prefer up-tempo basketball. They have a lot of offensive talent. As always, we need to be consistent and control the rhythm of the game”.

khimkiavtodorvtbleaguebartzokas
Share on FacebookShare on ВконтактеShare on TwitterShare on ОК