BC Khimki vs. Lokomotiv-Kuban: battle of top teams 8 may 2018 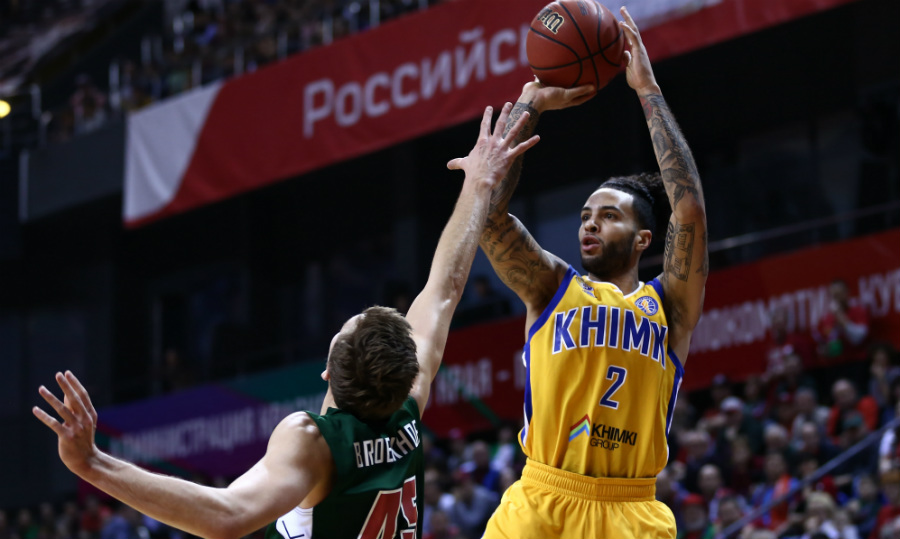 On Wednesday, May 9, 2018 BC Khimki at home will face Lokomotiv-Kuban Krasnodar in a VTB United League regular season game. The game will be played in Khimki (Basketball Center). Tip-off at 16:00 msk. Don't miss!

“We are playing against one of the best teams in VTB United League, a very solid team. Now we are trying to recover from our injures and check some new things. So, against a highest-level team it's a good opportunity to check new things”.

khimkivtbleaguelokomotivbartzokas
Share on FacebookShare on ВконтактеShare on TwitterShare on ОК