Georgios Bartzokas: We have to prepare the team mentally25 may 2018 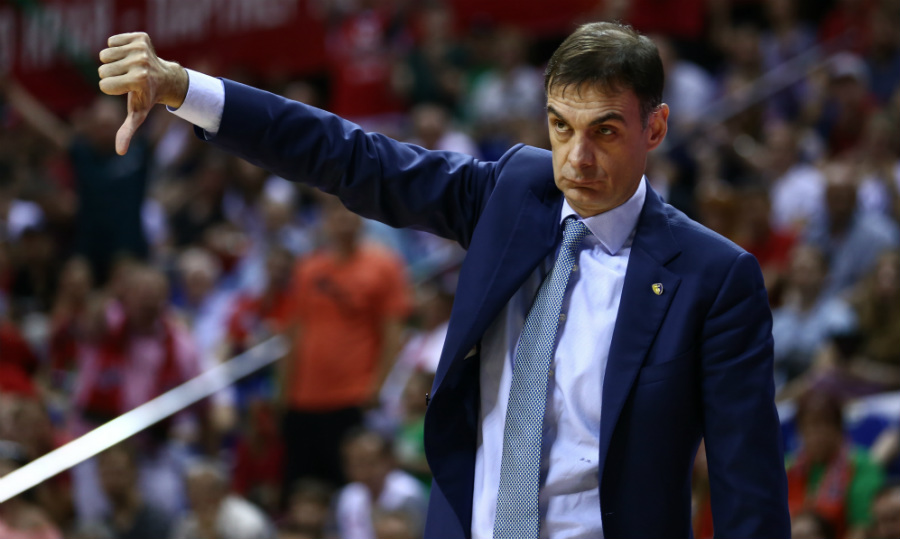 Coach, what should we change in Game 2?

“Nothing changed. It’s a tough series and we still have same problems with the roster, I mean absences and the players who played with pain. So, let’s take one game at a time and let’s understand that our opponent is a very difficult team. We need to play very well if we want to win. I think, small things can decide this game. Mostly the coaches are trying to have some small adjustments, according to the previous game. At the same time, basically we have to prepare the team mentally to play this kind of game, of such importance”.

Chris Babb will propably return. Will his return change anything?

The game BC Khimki vs. Lokomotiv-Kuban will be played on Saturday, May 26, 2018 in Khimki, Basketball Center of Moscow region. Tip-off at 17:15 msk, Watch LIVE at Match! TV, Match! Nash Sport, Sportbox.ru and VTB United League website.

bartzokaskhimkivtbleague
Share on FacebookShare on ВконтактеShare on TwitterShare on ОК