Enisey vs. BC Khimki: last game of regular season11 may 2018 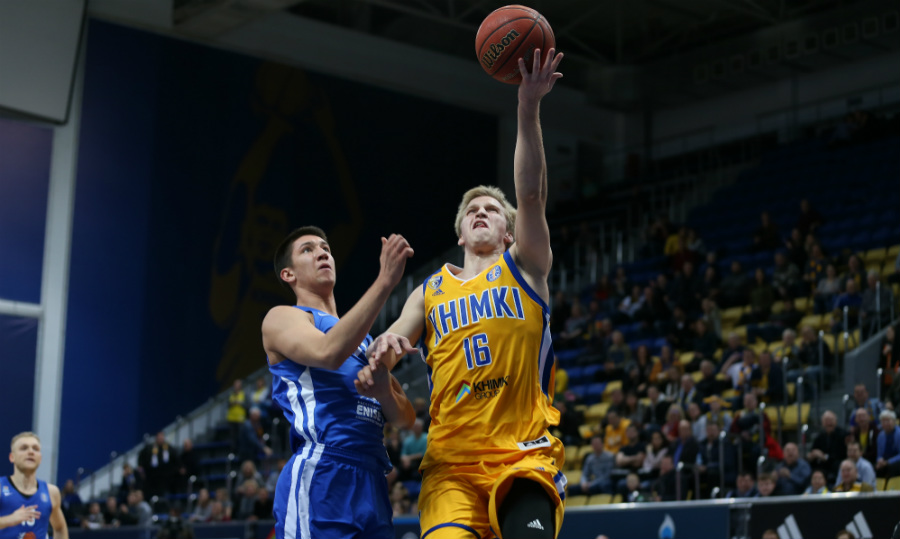 BC Khimki left to Krasnoyarsk, to face Enisey on the road. The game will be played at Arena.Sever on Saturday, May 12, 2018. Tip-off at 12:00 msk. Watch LIVE at VTB United League website.

“Enisey is a good team. Of course, they want to finish the season, having a good game. Everybody knows how difficult is the trip to Krasnoyarsk as well as the change of time zones. So it will be tough for us”.

khimkivtbleagueeniseybartzokas
Share on FacebookShare on ВконтактеShare on TwitterShare on ОК