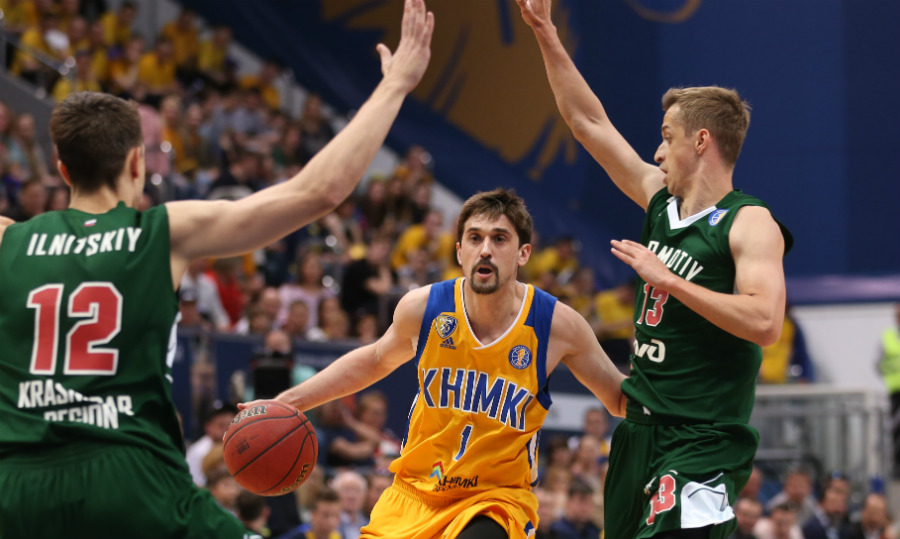 BC Khimki left to Krasnodar to face Lokomotiv-Kuban on the road in the first VTB United League playoff game. The game will be played at Basket Hall on Wednesday, May 23, 2018. Tip-off at 19:00 msk. Watch LIVE at Match TV and Sportbox.ru.

“As everybody knows, finishing EuroLeague we had a lot of problems, that's why so many basic players missed games in the VTB League. Even now, we can say that Robinson is for sure out with sprained ankle. Also, it is a question mark if three our players will be able to play. We will see on the last practice. First of all, we need to see how many players we will have and to approach the game with the right attitude because we are talking about a very important game right now. All the teams are so motivated to play in the Final Four. Loko is a strong team with a good chemistry and a great roster. Of course, it's going to be a very difficult series for both teams”.

khimkivtbleaguebartzokas
Share on FacebookShare on ВконтактеShare on TwitterShare on ОК