Astana vs. BC Khimki: let's start the week in Kazakhstan 4 november 2018 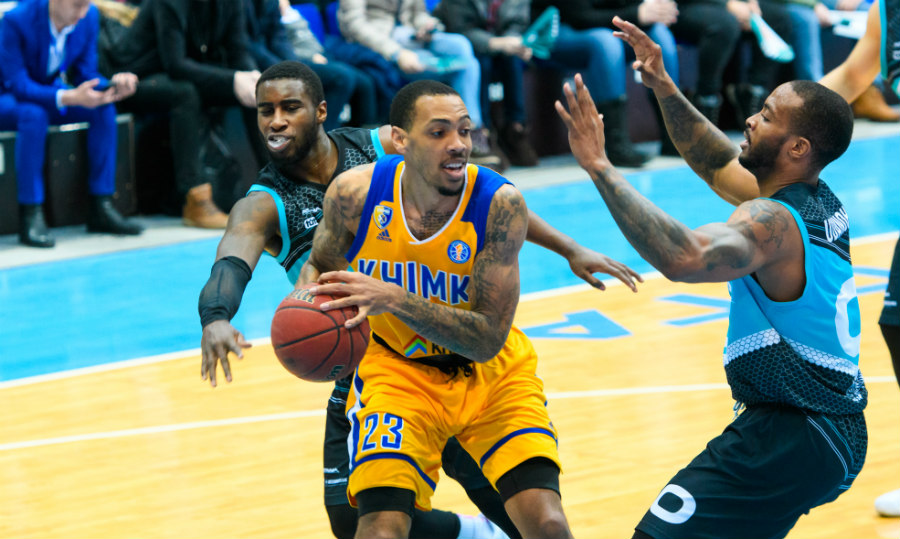 Today BC Khimki left to Astana, Kazakhstan to face PBC Astana on the road. The game will be played at SK Velotrack on Monday, November 5, 2018. Tip-off at 16:30 msk. Watch LIVE at VTB UL website.

“It will be a difficult trip with night flight, time zone change and a tough opponent. Astana has enough good players, first of all, from among the foreigners. With our schedule, we don't have much time to recover and prepare. For example, not everyone was able to train yesterday, the day after the EuroLeague game, and there are some little injuries. We hope that everyone will be healthy for the game with Astana”.
Share on FacebookShare on ВконтактеShare on TwitterShare on ОК