BC Khimki vs. Avtodor Saratov: Sergey Monya on the way to the record17 november 2018 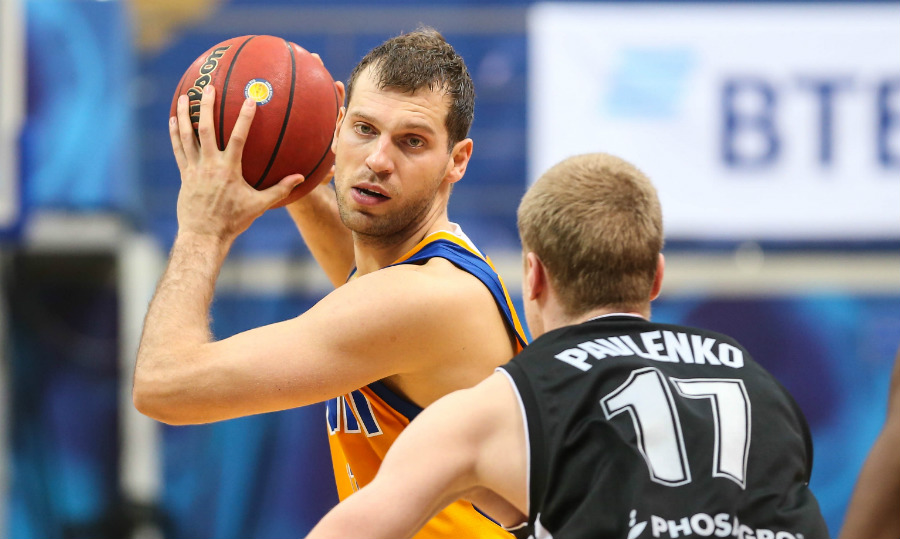 On Sunday, November 18, 2018 BC Khimki will face Avtodor Saratov in a VTB United League regular season game. It will be played in Basketball Center of Moscow Region. Tip-off at 15:00 msk. Watch LIVE at Match! Nash Sport and VTB UL website.

Next game, Sergey Monya may repeat Khimki's record for the games played. Now the first place belongs to Vitaly Fridzon, Khimki former captain, who played for the yellow-blue side 466 games. Now Monya has 465 games for Khimki.

“Avtodor is a great offensive team. They are first in VTB United League in points on transition. They scored almost 130 points in the last FIBA Europe Cup game. They really want to play in a high pace. We knos what we have to do against such kind of teams: we need to be consistent and patient. We respect that they have offensive talent and ability but we need to play with our own rhythm, be patient and committed to basic things of basketball. It's a very important game for us, like every one, especially in the VTB United League”.

bartzokaskhimkivtbleagueavtodor
Share on FacebookShare on ВконтактеShare on TwitterShare on ОК