BC Khimki vs. VEF: to consolidate the leadership11 november 2018 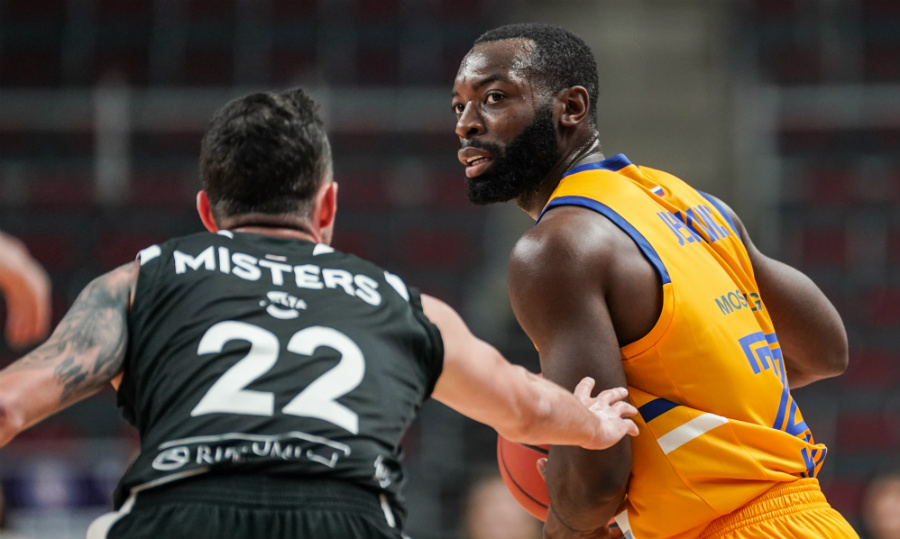 On Monday, November 12, 2018 BC Khimki will face VEF Riga in a VTB United League regular season game. It will be played in Basketball Center of Moscow Region. Tip-off at 20:00 msk. Watch LIVE VTB UL website.

“I think VEF looks good and does not deserve such a low position in the standings. They added new players to the roster, compared to our first game in Latvia. We remember very well how we lost to them in past years, so we have to be fully focused to win”.

khimkibckhimkivefvtbleaguebartzokas
Share on FacebookShare on ВконтактеShare on TwitterShare on ОК