Real Madrid vs. BC Khimki: to Spain without Shved14 november 2018 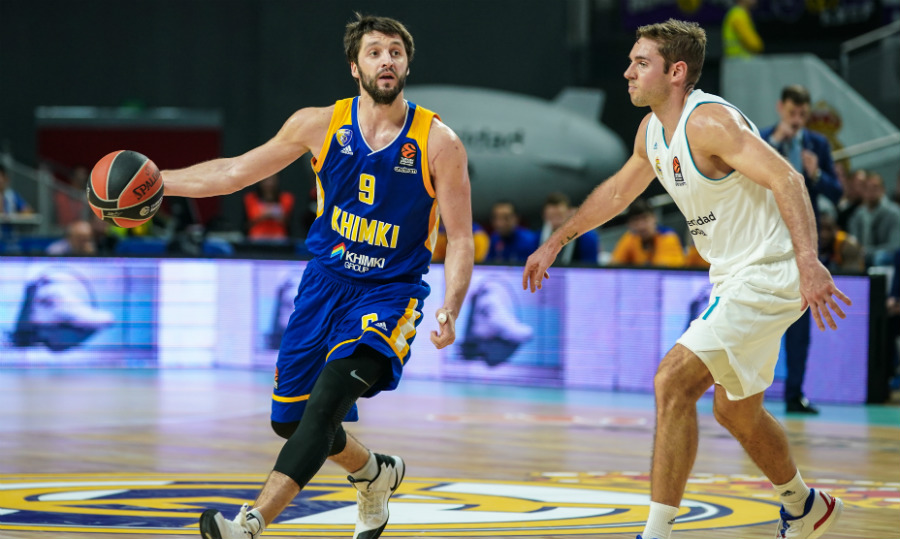 Today early in the morning BC Khimki left to Spain to face Real Madrid on the road. The game will be played at WiZink Center on Thursday, November 15, 2018. Tip-off at 23:00 msk. Watch LIVE at Match! Nash Sport, matchtv.ru and EuroLeague TV.

Madrid's Klemen Prepelic and Khimki's Stefan Markovic were teammates at Banvit Bandirma in the 2013/2014 season.

“We have problems with the roster but sometimes this happens. We have to accept it ang go on. This game is one of the most demanding in the EuroLeague. We are talking about EuroLeague champions, a team that has a much deeper bench than last season, even although they lost Doncic, they added the players they needed. They look like unbeatable but in sports always you need to believe in your team and play with confidence. This is what we are going to do, to fight for every possession and see what happens”.

“They are reigning EuroLeague champions and playing extremely well. They have continuity as they didn’t change team so much, coach is the same. It’s gonna be tough as we are playing a road game. We have some problems will sickness. Anyway, we just need to fight, show our best face over there an play a perfect game because at this moment on the road you need to be perfect in order to win. We’ll try to show our best and fight”.

khimkirealeuroleaguebartzokasmarkovic
Share on FacebookShare on ВконтактеShare on TwitterShare on ОК