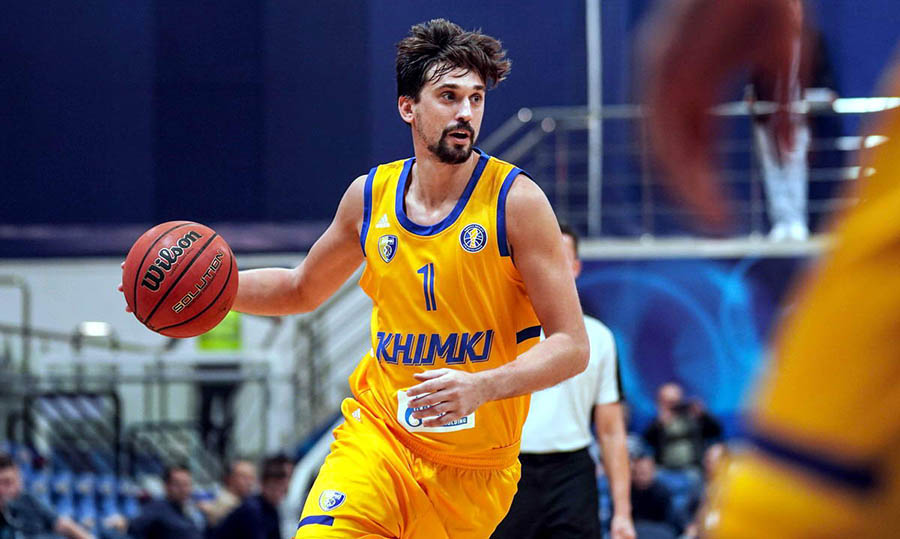 “We’re off to a strong start in the VTB United League. The team is just starting to gel. We have things to work on, but the important thing is that we won all of our games. You can’t say, though, that we’ve had an easy ride. We’ve had to battle everywhere. It’s always nice to win individual awards, but team results are the priority for me.”.

shvedkhimkivtbleague
Share on FacebookShare on ВконтактеShare on TwitterShare on ОК