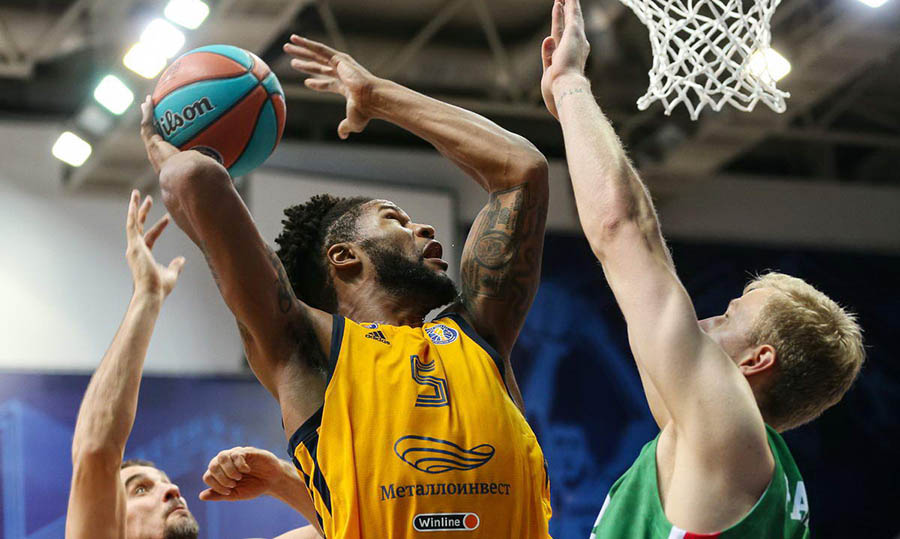 “UNICS always plays stronger at home than on the road, as evidenced by two recent games with Galatasaray. This is a dangerous team with leaders like Smith and McCollum. They play consistently and score 15-20 points in each game. Morgan and Tyus fight well in the paint. It is clear that it will not be easy, although the first game in Khimki turned out well for us and we had no problems, but now we are going to Kazan, so we are waiting for a tough game. We have big problems with injuries, as we lost many players. The situation is complicated, but nothing can be done”.

khimkibckhimkiunicskurtinaitisvtbleague
Share on FacebookShare on ВконтактеShare on TwitterShare on ОК