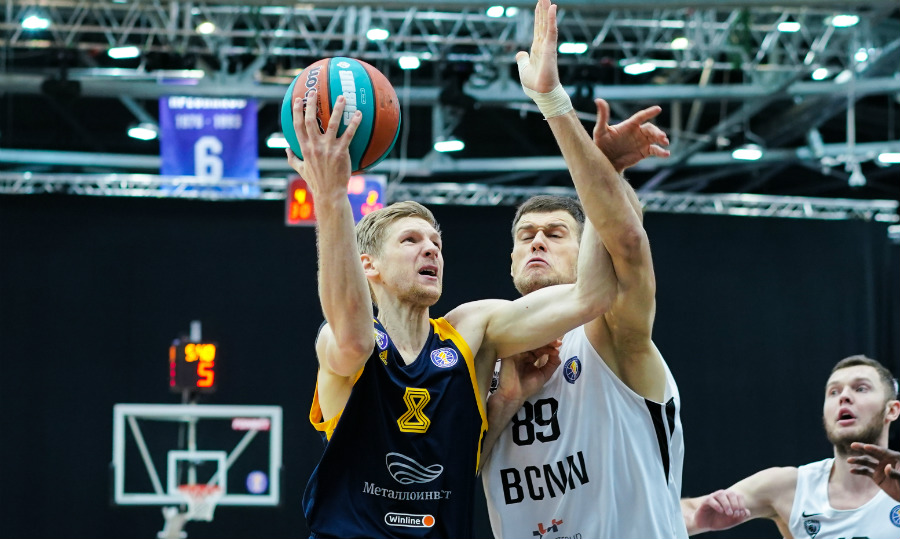 On Monday, February 10, 2020 Khimki Moscow Region at home will face Nizhny Novgorod in a VTB United League regular season game. The game will be played in Khimki. Tip-off at 19:30 msk.

“Nizhny Novgorod plays free basketball. They usually have nothing to lose against big teams, as they play well against Khimki, UNICS and CSKA. There was a time when they beat us. The first game in Nizhny Novgorod turned out very well for us, but then we were a little fresher and ran faster, so we scored more than 100 points, as in some EuroLeague games. Now the situation is a little different, but we are ready. We did a short practice, because this will be the fourth game in eight days. We must be ready for the energy that Nizhny Novgorod will play with”.

khimkibckhimkivtbleaguenizhnynovgorodkurtinaitis
Share on FacebookShare on ВконтактеShare on TwitterShare on ОК