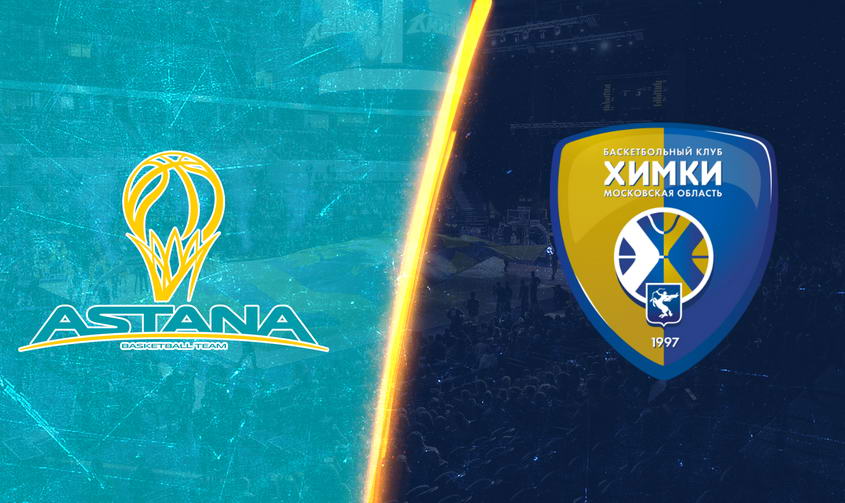 On Friday, February 14, 2020 Khimki Moscow Region in Nur-Sultan will face Astana Kazakhstan in a VTB United League regular season game. The game will be played at Zhekpe Zhek Arena. Tip-off at 16:30 msk.

“We gave Shved and Timma some time to recover, as they spent last games under injections with injuries. The game against Astana is very important for us, but in general, we don't have time to recover. It's good that Kramer and Bertans returned to action. Thomas Robinson will play tomorrow, we will look at him, although, of course, it will be difficult for him, because he only joined us yesterday. Astana is a very dangerous team, especially at home. They have kept their last year's style of play, they have good foreigners, so we are waiting for a difficult game tomorrow”.

khimkibckhimkiastanakurtinaitisvtbleague
Share on FacebookShare on ВконтактеShare on TwitterShare on ОК