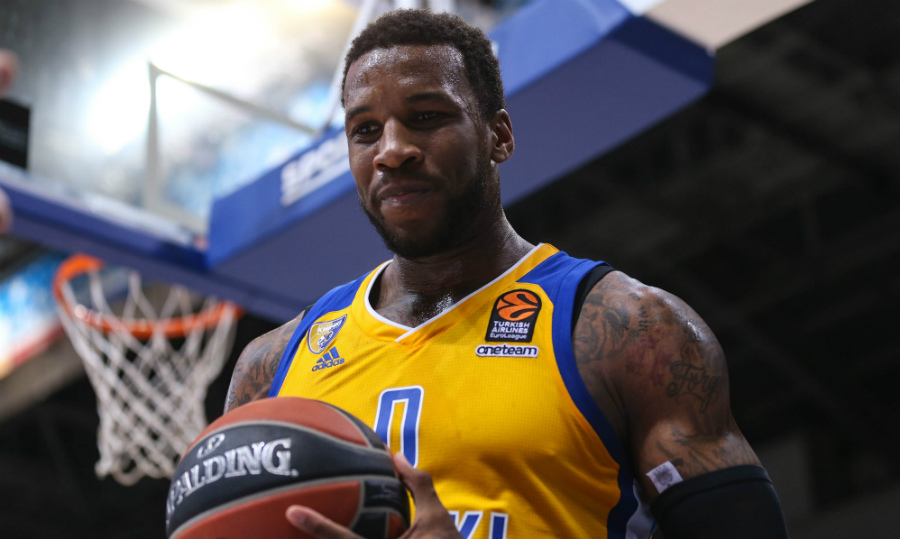 American power forward Thomas Earl Robinson, who already played for Khimki in season 2017/2018, will continue his career in our team. The contract was signed for one month with an option till the end of 2019/2020 season.

“We are looking for the players of the four or five positions, and Robinson should help us. He is a big player, and in connection with the losses of Gill and Evans, we really need a basketball player of this type. We are currently signing him for a month and will see what he can do, as we don't know his exact shape. Still, Robinson has not played since December, when he left China. This is a risk, but we need to take action now, otherwise we won't have any players left”.

Robinson will play under #0 on his jersey. He will join the team soon.

khimkirobinsonkurtinaitis
Share on FacebookShare on ВконтактеShare on TwitterShare on ОК