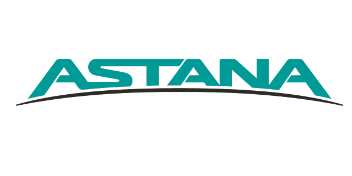 On Monday, October 30, 2017 BC Khimki at home will face PBC Astana Kazakhstan in a VTB United League regular season game. The game will be played in Khimki (Basketball Center). Tip-off at 19:30 msk.

“We are going to play against a team that likes to play in the open court, up-tempo game. At the same time they are very strong on the offensive rebounds and have almost 13 offensive boards per game. So we need to control the game. They have athleticism and experience; it's a much better team on what the ranking shows. We have to be ready playing a tough game”.