BC Khimki vs. Herbalife Gran Canaria: now in the EuroLeague 1 november 2018 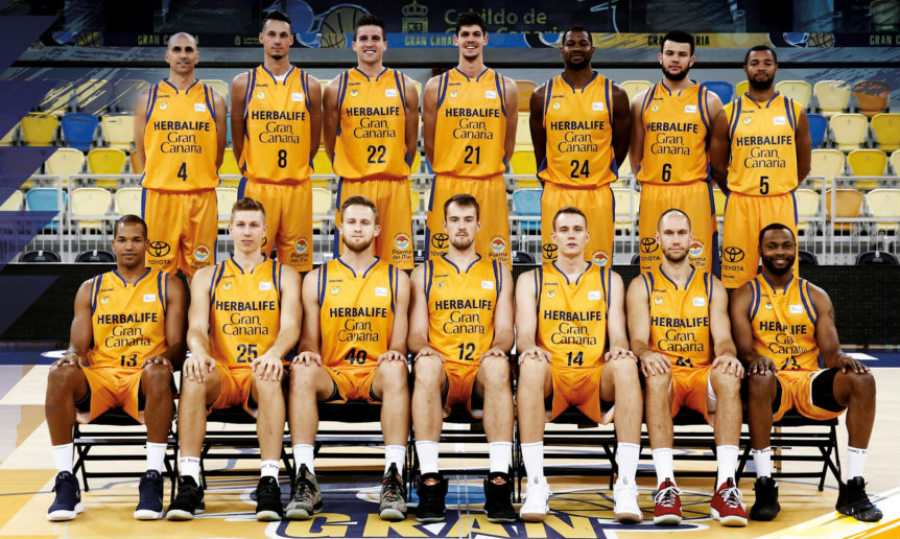 On Friday, November 2, 2018 BC Khimki will face Herbalife Gran Canaria, Spain in a EuroLeague round 5 game. The game will be played at Mytishchi Arena. Tip-off at 20:00 msk. Don't miss!

Their only previous meetings came in the 2015 7DAYS EuroCup Finals, when Khimki swept Gran Canaria in a home-and-away series to win its second title in that competition. Of all the players from that series, Egor Vyaltsev and Sergey Monya are still with Khimki while Albert Oliver, Eulis Baez and Oriol Pauli are with Gran Canaria.

“It’s gonna be a very important game for us. We lost our two games with a buzzer-beater and now we need to start going to the winning process. We face a team which is playing with a lot of energy, putting full court pressure, trying to play with energy and very fast in offense. So, we need to control the rhythm of the game and do simple things that are very important in basketball. I mean, screening, assisting, rebounding and playing together. Gran Canaria is a very dangerous team and we cannot underestimate anybody”.

“I’m excited to play with this team. We have to get better; for us it’s a good chance to get first victory. We’ll be ready. Also, I’m excited how we will build up our game after good win which we had against UNICS. We have great fans in Mytishchi who support us every time. I enjoy this because the crowd of fans makes the teams”.

khimkibckhimkieuroleaguegrancanariabartzokas
Share on FacebookShare on ВконтактеShare on TwitterShare on ОК