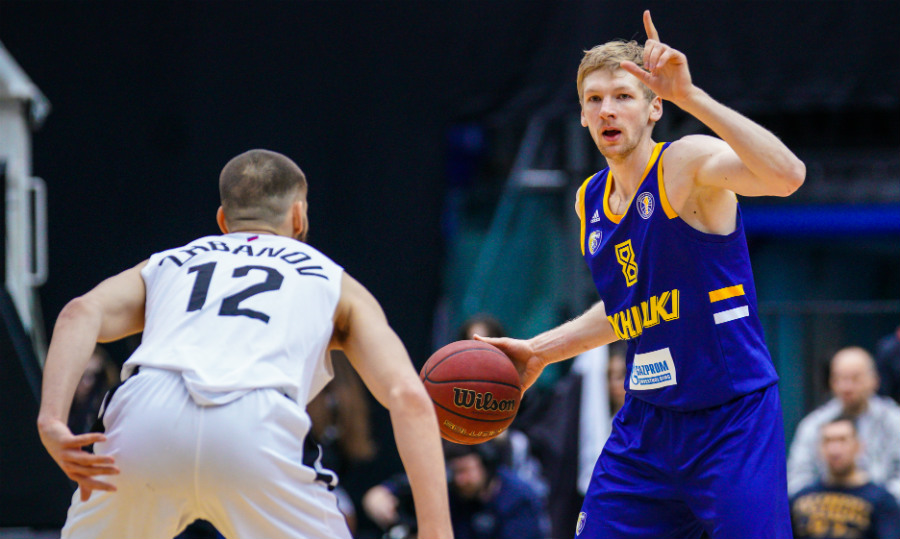 “Alexey Shved returned after injury, which is very good. We play with him in a different way. Shved creates a lot of situations and is an important part of our team. Stefan Jovic stayed in Khimki because of back problems. He played the last couple of games not at his level. Before the game with Barcelona, we need to “repair” him. We are okay, we are prepared, practices went well, with good energy. I hope we will play against Nizhny Novgorod in the same way, with good energy. This team always fights and “bites”, especially against big teams, and in general regardless of who opposes them. They play hard and have some physically strong players who are fighting well. They have had changes, several Americans have left the team, but they have good Russians, so the game will not be easy. Moreover, in Nizhny Novgorod it is always difficult to play”.

khimkibckhimkivtbleaguenizhnynovgorodkurtinaitis
Share on FacebookShare on ВконтактеShare on TwitterShare on ОК