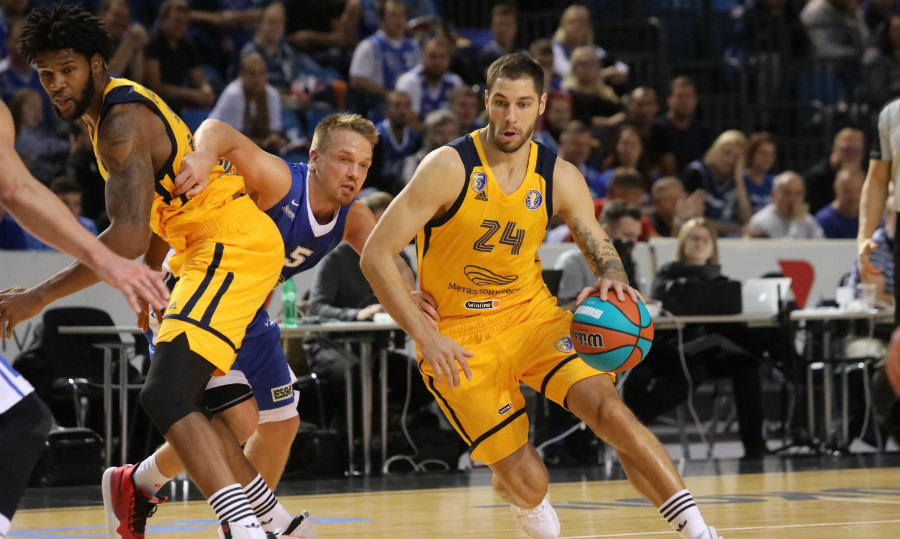 On Sunday, December 15, 2019 Khimki Moscow Region at home will face BC Kalev in a VTB United League regular season game. The game will be played in Khimki. Tip-off at 14:00 msk.

In season 2014/2015 Janis Timma and Aigars Skele played together for VEF Riga.

“Kalev is an interesting and dangerous team, well prepared tactically, which fights with everyone. They have a good coach Stelmahers, as well as good Estonian players who play together for a long time. Kalev rightfully takes a place in the middle of the standings, as it beat a number of strong teams. In the first game in Estonia we got a confident win, but two and a half quarters had some problems, and only after a long break turned the game, thanks to a higher roster. For them, it does not matter where to play, at home or away. They always stick to their plan, play organized, and the game will not be easy. We are ready for this. At the same time, I would like to give more time to those players who have not been on the court so often in recent games, but our goal is to win, and we will make every effort to do so”.