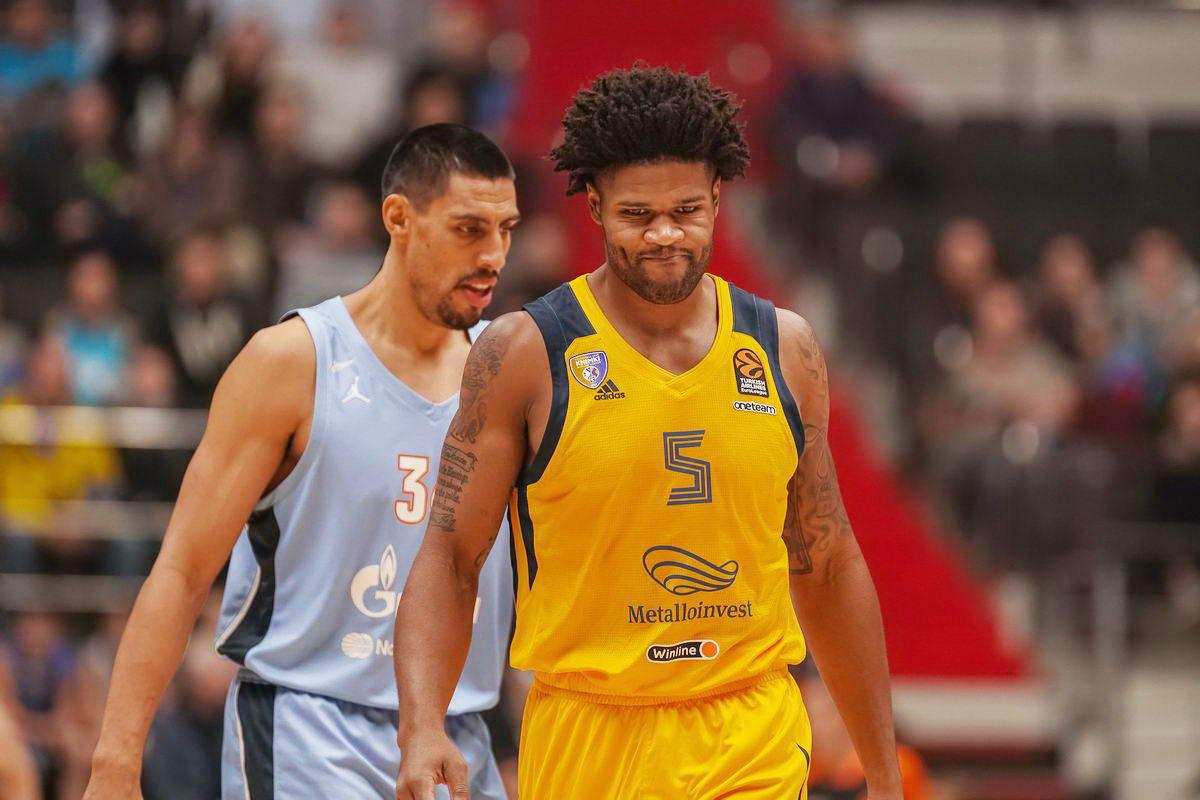 On Monday, December 9, 2019 Khimki Moscow Region will face Zenit St Petersburg in a VTB United League game. The game will be played at Sibur Arena. Tip-off at 19:30 msk.

“After a series of losses, Zenit finally won a Euroleague game. And I’d say they beat a strong opponent – although nobody had taken Villeurbanne seriously before the season, now they’ve proved to be a strong team, especially from athletic point of view. This is a huge win for Zenit, it will give them a positive drive. They have great players in the roster like Ayon, experienced in Euroleague, and Renfroe who can create and score. With injuries of Zubkov and Voronov they face troubles with Russian players, but generally their roster is very good. Our drive and energy will be crucial”.

khimkizenitvtbleaguekurtinaitis
Share on FacebookShare on ВконтактеShare on TwitterShare on ОК