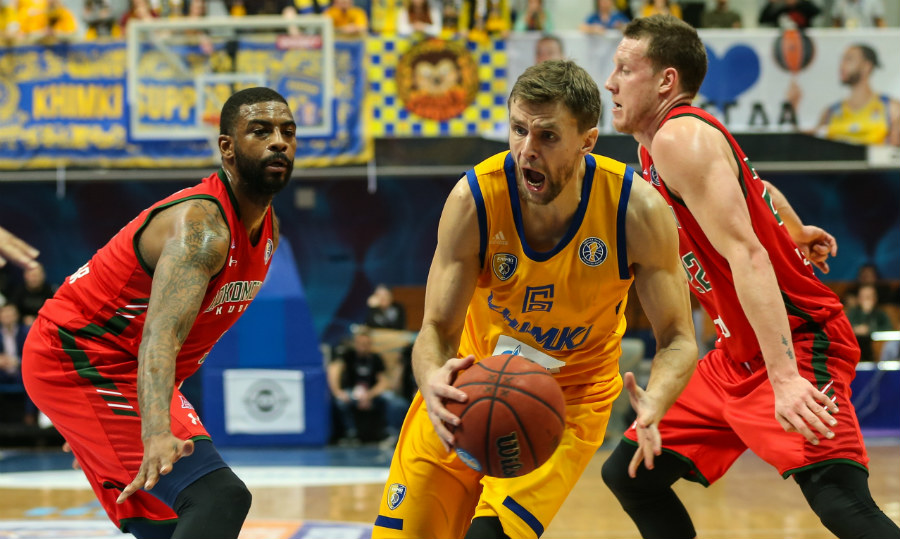 On Monday, December 23, 2019 Khimki Moscow Region at home will face Lokomotiv-Kuban Krasnodar in a VTB United League regular season game. The game will be played in Khimki. Tip-off at 19:00 msk.

“Last week, Lokomotiv-Kuban failed and did not reach the next stage of the EuroCup. At the same time, they are a good team with good players, but they are missing something. Let a little, but they lose, although with a new coach, the situation, in my opinion, will change, and the team will get a new impetus. I know Evgeny Pashutin for a long time, he likes fast basketball of the attacking plan. So, the game will be tough”.

khimkilokomotivkurtinaitisvtbleague
Share on FacebookShare on ВконтактеShare on TwitterShare on ОК