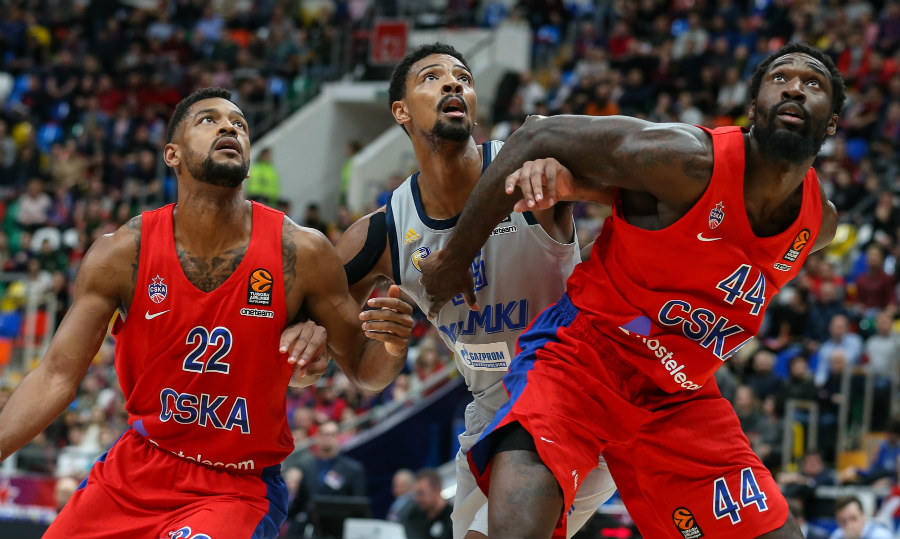 “We have some problems. We have a lot of issues with injures and sickness which is normal for this period. After New Year holidays and Christmas we have a really tough schedule, but all the teams are having problems. We are trying to prepare the team for a very difficult and tough game, as everybody knows. CSKA has a lot of experience and will be extra motivated for Khimki. I'm sure that their coach is gonna use the loss to Maccabi to push the team to a right direction. So, we need to be prepared mentally and physically for a tough game”.

khimkicskavtbleaguebartzokas
Share on FacebookShare on ВконтактеShare on TwitterShare on ОК