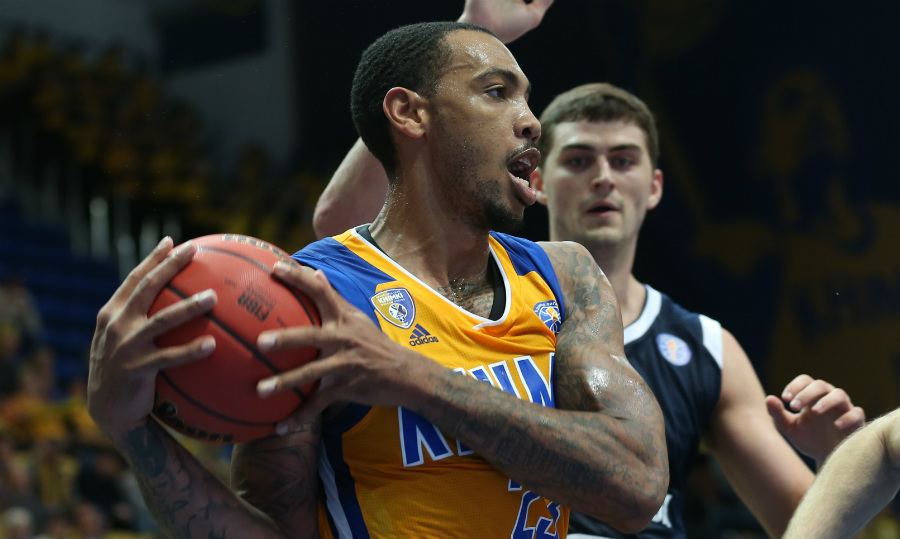 On Sunday, January 20, 2019 BC Khimki will face Tsmoki-Minsk Belarus in a VTB United League regular season game. It will be played in Basketball Center of Moscow Region. Tip-off at 15:00 msk. Watch LIVE VTB UL website.

“Four days ago they changed a coach, and also they have less foreigners than they had earlier. We are coming from three away games in a row. Our team really has problems with injures, mental and physical preparations. Of course, for us this is a very important game. We need to play with respect against them, trying to fight and joy our fans. We need to get back on a winning process”.

khimkitsmokiminskvtbleaguebartzokas
Share on FacebookShare on ВконтактеShare on TwitterShare on ОК