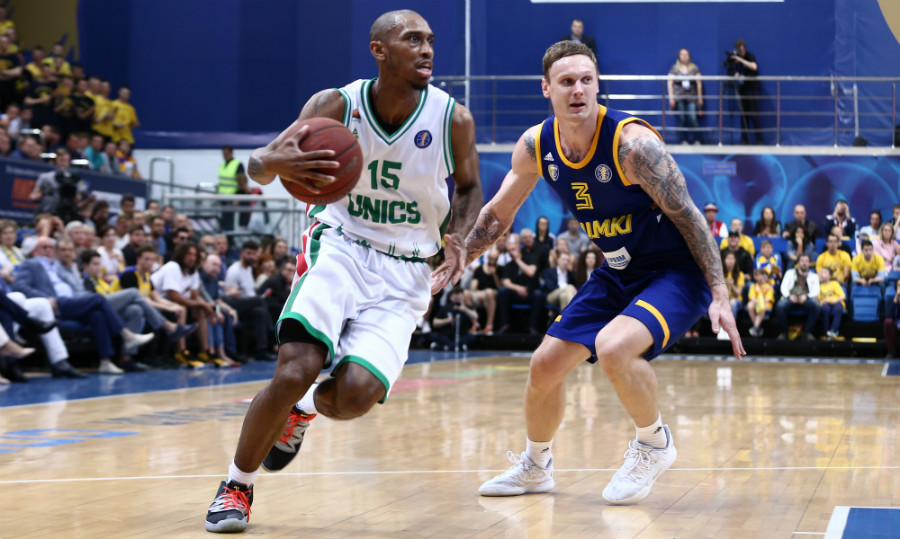 “UNICS is a good team that has changed a little compared to last year, although the main players – Morgan, Smith and McCollum – remained. They make the result, and they need special attention. Smith scores well, McCollum is one of the best point guards in Europe, Morgan is a good and strong “big” player, who last year caused us many problems. We must try to cope with this trinity”.

khimkibckhimkiunicskurtinaitisvtbleague
Share on FacebookShare on ВконтактеShare on TwitterShare on ОК