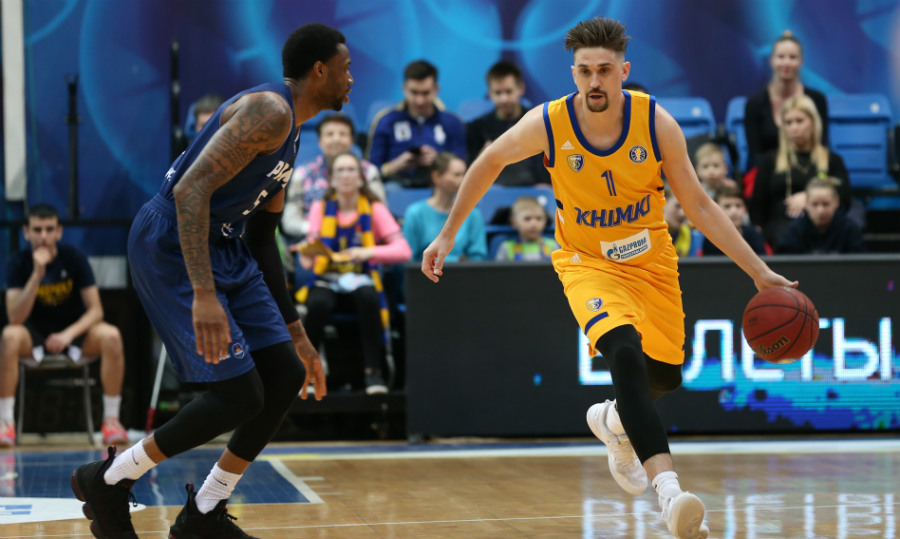 On Monday, November 11, 2019 Khimki Moscow Region will face Parma Perm in a VTB United League regular season game. It will be played in Basketball Center of Moscow Region. Tip-off at 20:00 msk. Don't miss!

“Parma has a new team and a new coach, who is probably having some problems, but they have played well so far. For example, with CSKA they fought on equal terms and lost a bit. Despite the fact that Parma has few wins, they are a dangerous team that always plays with the mood and desire, so we take this game very seriously. We have Kramer and Jovic back, who are playing great, although they can do even better. It should be understood that Kramer after a serious injury was out of basketball for eight months, and Jovic after a broken rib did not practice for two weeks. They need a little time, although their actions were enough to win a EuroLeague game last week”.

khimkiparmavtbleaguekurtinaitis
Share on FacebookShare on ВконтактеShare on TwitterShare on ОК