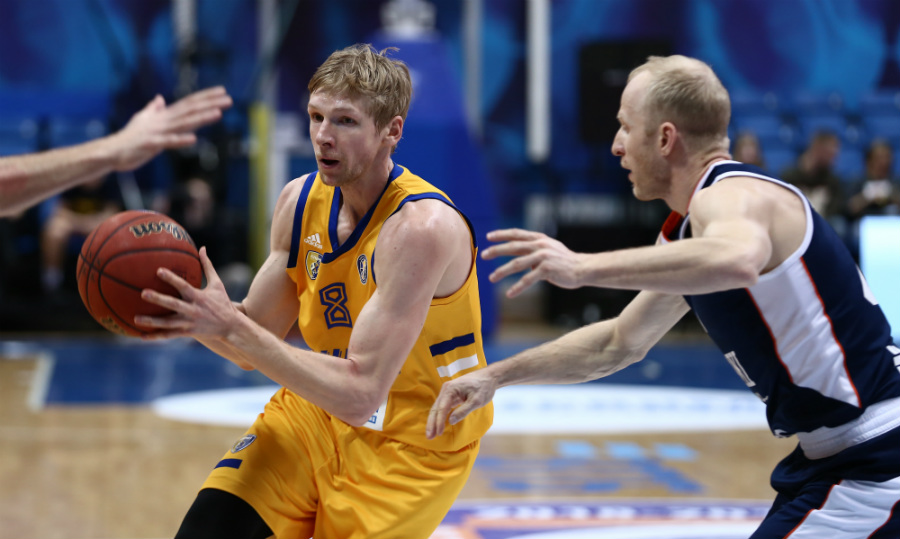 On Sunday, November 24, 2019 Khimki Moscow Region will face Tsmoki-Minsk in a VTB United League regular season game. It will be played in Basketball Center of Moscow Region. Tip-off at 15:00 msk. Don't miss!

“At the moment, all teams in the VTB League, as well as second-tier EuroLeague clubs are playing with double energy and desire. There may not be big names in their rosters, but it is through desire that they always fight. If you show complacency and underestimate the opponent, there can be problems. We have to respect any opponent and play at full strength. If we are not get together with Tsmoki, there will be problems. This is a dangerous and fast team that has no wins yet, however, all the games they lost in the endings with a small margin, so one day their efforts can lead to victory. We assessed our situation, we have a lot of games, the players are tired, but at the same time we have a bench and players who spend less time on the court. It is in such games that they must prove themselves and help us not only in the EuroLeague, coming off the bench, but also in the VTB League. I think against Tsmoki-Minsk we will give more time to those who played less in previous games”.

khimkitsmokitsmokiminskvtbleaguekurtinaitis
Share on FacebookShare on ВконтактеShare on TwitterShare on ОК