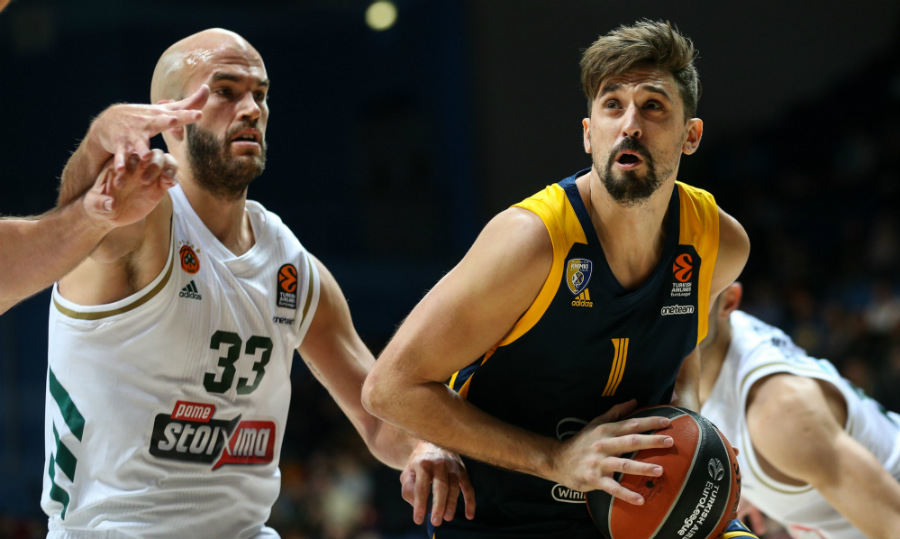 Smooth, talented and often unstoppable, Alexey Shved started the decade as a rising star and finishes it as a lethal scorer with unlimited resources to beat any defender. Shved grew up with CSKA and by the 2011/2012 season was a key contributor, averaging 10.6 points on 49.3% three-point shooting. He had 15 points in the 2012 semifinals, but Olympiacos Piraeus miraculously stood in CSKA's way to the EuroLeague trophy.

Shved returned to the EuroLeague with Khimki Moscow Region in 2015 and has spent four more seasons in the competition. In 2017/2018, he won the Alphonso Ford Top Scoring Trophy and was chosen to the All-EuroLeague Second Team. More importantly, he led Khimki to the playoffs for the first time. Despite losing their series to cross-town rival CSKA Moscow, Shved set the single-game scoring record in the modern playoffs with 36 points.

Indeed, Shved has become very friendly with the record book. He shattered the single-season marks for total points, with 740, and for three-pointers, with 107, in that 2017/2018 season, when his 21.8-point average was the EuroLeague's highest in a decade. His 23.3 points per game last season, over just 14 games due to injury, was the highest average in 15 years. Get ready for more, though. Shved will turn 31 later this season, and his best basketball remains ahead of him.

shved
Share on FacebookShare on ВконтактеShare on TwitterShare on ОК