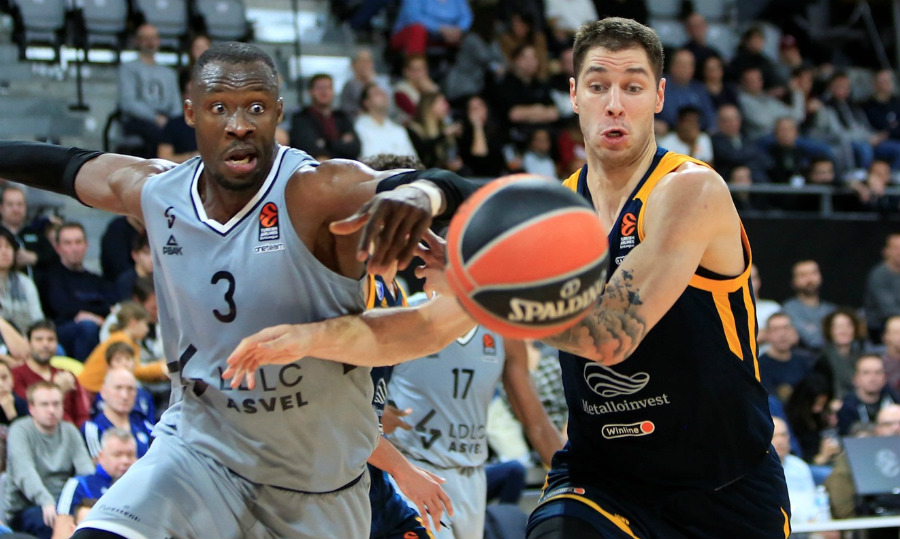 On Friday, December 18, 2020 Khimki Moscow Region will face LDLC ASVEL Villeurbanne, France in a EuroLeague round 15 game. The game will be played in Villeurbanne at Astroballe. Tip-off at 22:45 msk.

Greg Monroe and Guerschon Yabusele played for Boston Celtics in 2018.

ASVEL shooting guard Rihards Lomazs has been a teammate of Khimki's Janis Timma and Dairis Bertans on the Latvian national team.

“ASVEL is a tough team. I think physically, they are one of the best, if not the best, teams in the EuroLeague that plays physical basketball with aggressive defense and aggressive offense. If there is an opportunity to attack in the fifth or tenth second, they always take this chance. So, this is a very dangerous opponent and the game will not be easy”.

“ASVEL is an aggressive and physically strong team that plays fast basketball. They are aggressive on defense and move quickly from defense to offense, preferring to attack early on offense. They also make a lot of post plays. For us, the main thing is to stop their fastbreaks”.

euroleaguekhimkiasvelvillerbaunnekurtinaitiskarasev
Share on FacebookShare on ВконтактеShare on TwitterShare on ОК