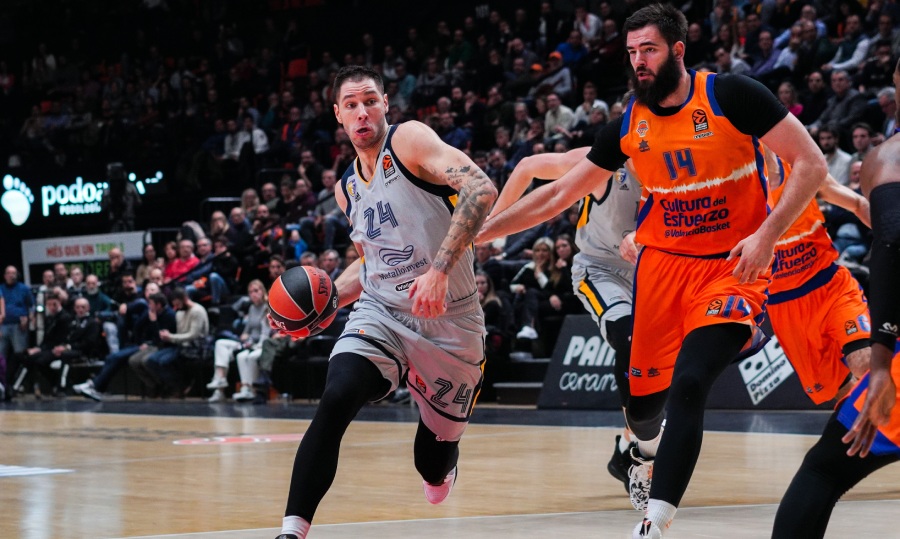 On Wednesday, December 23, 2020 Khimki Moscow Region will face Valencia Basket, Spain in a EuroLeague round 16 game. The game will be played in Valencia at La Fonteta. Tip-off at 23:00 msk.

Alexey Shved needs 16 pts to reach the 2500 mark in his EuroLeague career.

“Against Valencia, it can be difficult for everyone, because they play fast, smart, and beautiful basketball, and this is one of the problems. If we manage to force them to our rhythm, everything will be fine, if not, there may be problems. Valencia has such experienced players as Dubljevic and Williams. Also, they focus on the EuroLeague, where they have shown good results so far”.

“We expect another tough game. Valencia is playing very well, much better than last season. As for us, our game, is improving despite the recent losses. We just have to try harder”.

euroleaguekhimkivalenciakurtinaitisbertans
Share on FacebookShare on ВконтактеShare on TwitterShare on ОК